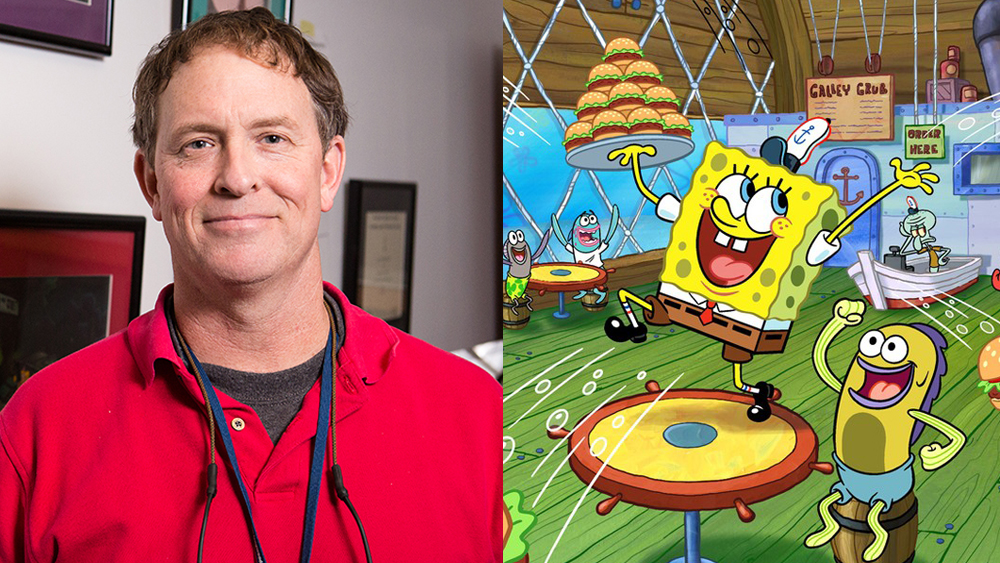 Veteran animator Tuck Tucker, who has worked on popular series such as Spongebob Squarepants and Hi Arnold !, passed away on December 22nd. He was 59.

Tucker’s family posted the news of Tucker’s passing on Facebook. “It is with a heavy and broken heart that the Tucker family announces the death of Tuck Tucker, father, husband, son, brother and uncle,” Bailey Tucker wrote on Facebook. “We know he loved everyone he met. Instead of visiting, if you have memories of Tuck that you want to share on his timeline, the family will greatly appreciate reading them. ‘

Tucker was born William Osborne Tucker III on August 20, 1961. He is working on the 1987 film Pinocchio and the Emperor of the Night before climbing on the most iconic titles in animation, including the 1989 Disney feature The little mermaid.

In the TV room he worked on Nickelodeon’s Rugrats as well as The Simpsons. Tucker was a storyboard director for Hi Arnold! between 1996 and 1999 and also directed the 2002 feature based on the popular Nickelodeon series. He was best known for his work on Spongebob Squarepants. In addition to the storyboard artist for SpongeBob SquarePants The Movie in 2004, he supervised 47 episodes of the hit series from 2007 to 2014. In addition, he wrote six episodes.

In 2011, along with Jeremy Wakefield, Sage Guyton and Nick Carr, he won an Annie Award for Best Music in a Television Production. His other credits include Family Guy, Stewie Griffin: The Untold Story, Drawn Together, The rather strange parents, amongst other things. In 2015, he began teaching graphic and animation design at Longwood University in Farmville, Virginia.

Recently he has been working on the upcoming Bob’s Burgers function, currently being released on April 9, 2021 by 20th Century Studios.

Hi Arnold! creator Craig Bartlett went to Instagram to honor Tucker. A great friend, a cartoonist, a tireless practical joker, a brilliant storyteller, the first one after whom I started ‘Hey Arnold’. because he was the best counselor I have ever met, ”Bartlett wrote. ‘I will always remember him at his drawing board, his arms made black with graphite, and erasers everywhere, bringing my characters to life. A killer’s work ethic, passionate about it. I am so happy that I had to work with him for so many years. He gave and gave. I miss him already, my heart is broken. Rest in power, Tuck Tucker. ”