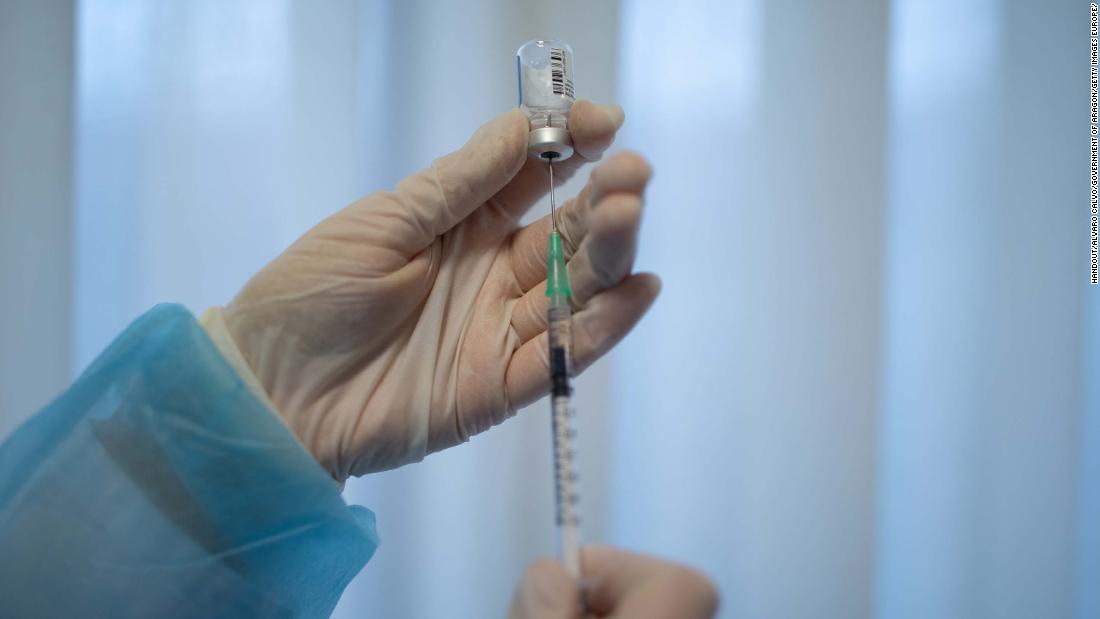 “What will be done is a register … of the people who were offered it and simply rejected it,” Illa told the Spanish La Sexta TV channel.

Illa said Covid-19 vaccinations would not be mandatory, stressing that the information in the register would not be made public, in line with Spanish data protection legislation.

But health workers have warned that the idea poses potential dangers.

“The most important thing is to know how the register will be used,” said Jose Luis Cobos, deputy director of the Spanish General Council for Nursing.

“If it’s for public health purposes, to better understand COVID, and it’s anonymous, it’s one thing,” he said.

“But if it’s ‘I’m on the list of bad people now,’ it’s a different thing. We do not think a register should be used to break in freedoms, or for employers against people,” he said added.

Vaccination of vaccines in progress

Spain administered the Pfizer BioNTech coronavirus vaccine to citizens on Sunday, after it was approved by European Union regulators last week.

Hours after Illa’s television interview on Monday, the head of the Spanish Medicines Agency, Maria Jesus Lamas, told SER radio in Spain that the new register would be used “to understand the causes of the decline in vaccination. .. doubt or rejection. “

“The registry is anonymous,” she added. “There is no chance of identifying anyone in the registry.”

In the southern region of Andalusia, people are currently appearing on a register if they receive a vaccine, including the lot number and what it is administered for quality control, a spokesman for the Andalusian health department told CNN.

The spokesperson also noted that there is no register for members of the general public who refuse vaccinations, although health workers in Andalusia must sign a document if they refuse a vaccination.

According to Johns Hopkins University, Spain has the ninth largest number of coronavirus cases, more than 1.8 million, and the tenth highest number of deaths.