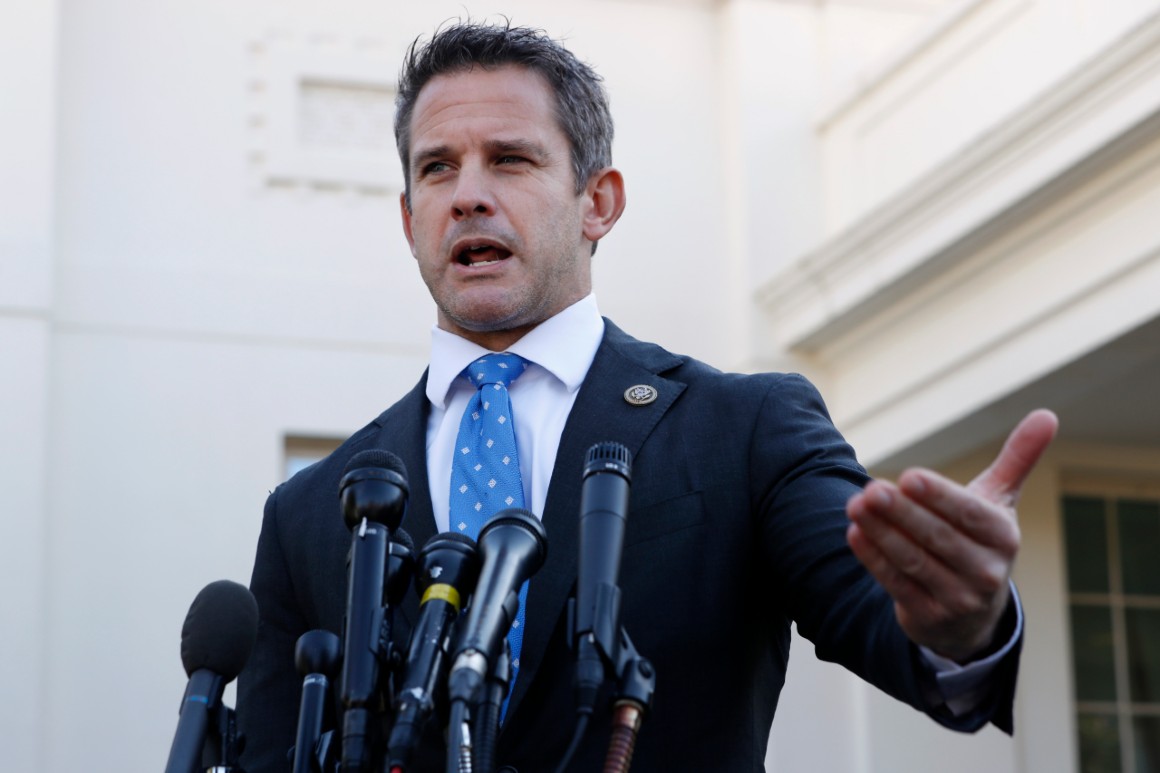 Without naming them by name, Kinzinger claims that these colleagues have an ulterior motive: raise money.

“This is a scam and it is going to disappoint the people who believe this election was stolen, who think it is an opportunity to change it,” Kinzinger said.

Based on the states he has won, Biden will have 306 votes, compared to 232 for Trump.

Kinzinger told host Dana Bash: “We’re talking about the Constitution, and we need to follow it, and I’m sorry if that did not mean the outcome was what you wanted.”

He said he was concerned about where it might all lead.

“If you convince people that, you know, Congress can change a legitimate election and that everything has been stolen, there is a deep state / theory that drives Satan to run the government. You can see that people are being driven to violence. “So I’m worried about that,” Kinzinger said.