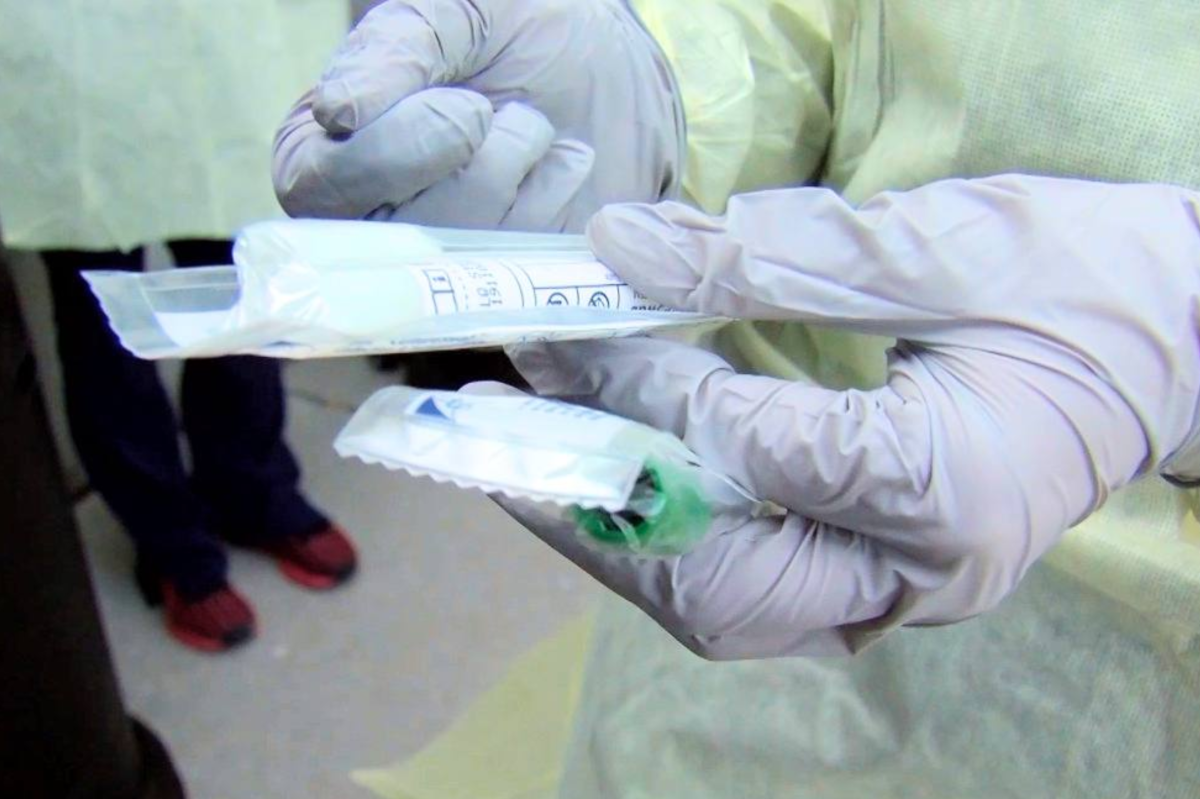 Sunday’s coronavirus update from the Department of Health in Minnesota is a combination of the results collected on December 25-26, and it reveals another 40 deaths and more than 2,500 additional laboratory-confirmed cases of COVID-19.

Hospitalization figures are not updated on weekends.

As of Dec. 23, the number of people with COVID-19 hospitalized in Minnesota was 1,048. That’s down from the 1,060 admitted to the hospital starting Tuesday.

Of those admitted to the hospital, 238 were in intensive care and 810 received non-ICU treatment.

The 2534 positive results in Sunday’s update were a total of 87,990 completed tests, resulting in a daily test positivity rate of 2.88%, which is a step in the right direction in terms of how widespread the virus is in Minnesota can be.

The World Health Organization recommended in May that a percentage positive rate (total positive divided by total completed tests) of at least two weeks below 5% is needed to safely reopen the economy. The 5% threshold is based on total positive share through total tests.

According to Johns Hopkins University, Minnesota’s positivity rate over the past seven days is 5.18%. There are only four states in the US that have a test positivity rate of 5% over a 7-day moving average, and Minnesota could soon become the fifth if the current trend continues.

Coronavirus in Minnesota by Numbers

* Probable deaths are patients who died after testing positive using the COVID-19 antigen test, which is thought to be less accurate than the more common PCR test.