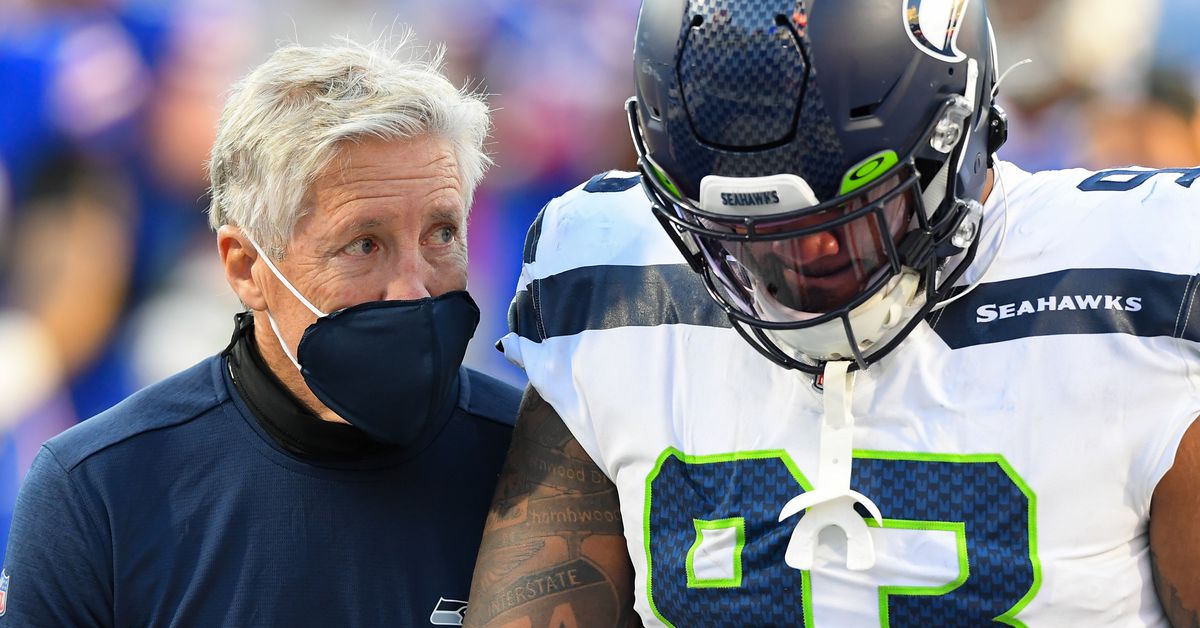 Throughout the early part of the season, the Seattle Seahawks constantly sought depth in the defensive line, as injuries to several key players left the position somewhat bare. Rasheem Green, Bruce Irvin, Benson Mayowa, Bryan Mone and Damontre Moore all missed time with injuries or suspension, and the need for depth in the trenches on the defensive side got so bad that the Hawks made a flurry of additions to the position. has.

These additions included the stripping of Jonathan Bullard from the Arizona Cardinals’ practice squad, free agent Damon Snacks Harrison and the trade for Carlos Dunlap. These moves, combined with the return of Green, Mayowa, Mone and Moore, have left Seattle so deep in the rankings that two of the six inactive for the Week 16 clash with the Los Angeles Rams are defensive lineouts.

The complete list of inactive for the Seahawks against the Rams is: