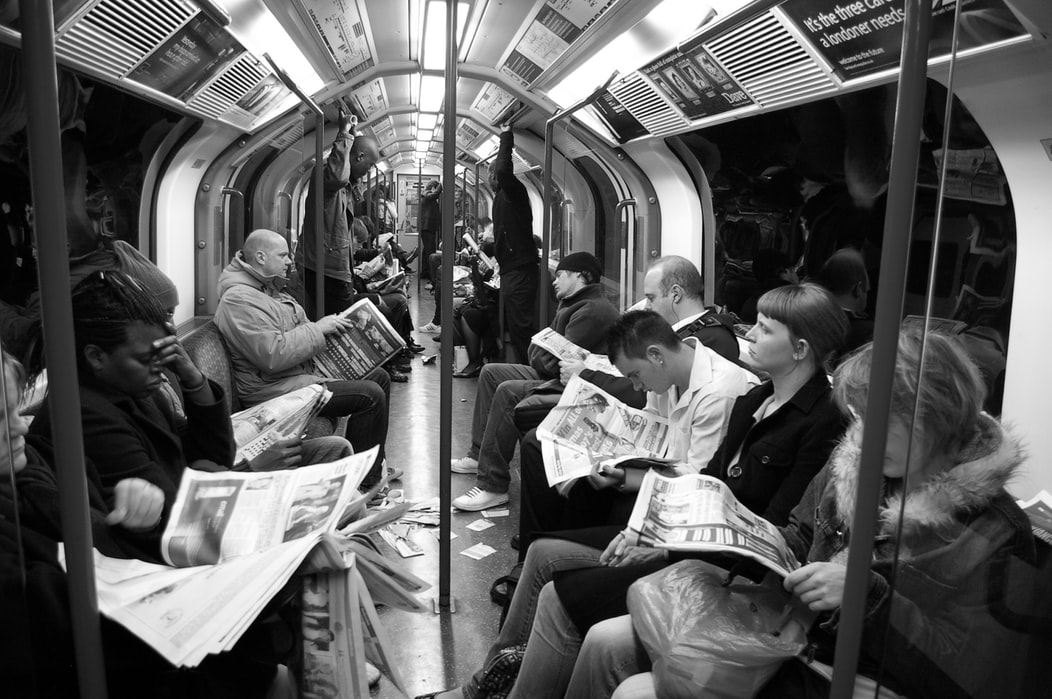 Recent research we have done, studying the ability to check journalism about facts to help people believe more that things are true, found that the effectiveness of fact checks is based on factors beyond journalists’ control. Instead, the effectiveness of fact-checking depends on what we knew about a case before we dealt with the fact-checking (and whether we are willing to admit it if we do not know much) and whether the story is clear as a fact stamped- check.

Usually, researchers study political knowledge by determining whether people know something or not. Scholars, however, stressed the importance of distinguishing between people who are sure of a misperception they have compared to those who are uninformed, but uncertain, about their faith.

In one study of about 500 Americans, we decided to distinguish between different types of political intelligence. Some people know a fact and are confident that they know it. We call these people ‘informed’. Others are aware that they do not know important facts about civil or current events. These people, who answer knowledge questions on surveys by saying ‘I do not know’ are ‘uninformed’. Others still believe with a high degree of confidence that they do know the answer to a particular question, even if they are wrong. We call these individuals ‘misinformed’. Other people readily admit that they are only guessing when asked about a contemporary fact. Some guess right and others do not; what is important is that they admit that they are not sure. We call them ‘ambiguously informed’.

We studied whether people’s informed level influences whether they are more likely to get the facts about a story right after reading a fact check. We asked people on a list of 25 facts checked by a fact-checking group PolitiFact or FactCheck.org while also asking the participants how sure they are of each answer. Then we showed them a fact check on one of the issues we asked them earlier.

As can be seen from the figure, people who were ‘informed’ from the beginning were most likely to be ‘informed’ after reading a fact check. However, the next most likely group to get the fact right was ‘uninformed’ a few minutes earlier.

The “ambiguously informed” also showed improvement after reading the fact check. However, the “wrong knowledge” – the people who were wrong but trusted that they were right – was least helped by reading a fact-finding study.

What’s worse, the figure below shows that even after reading a fact check, the “wrong knowledge” is more likely to choose the wrong answer about the fact. All the other groups choose much less a wrong response option.

Next, we wanted to understand whether labeling a story as a fact check was more effective at making people believe what was true compared to a typical news report that does not directly judge factual disputes. We did a large survey experiment on 800 Americans, where some people read a fact check that was described as a fact check in the headline and in the chapter, while others read exactly the same story, just without it being a call fact checking. .

The fact-checking etiquette has led people to perform better on questions about the facts of the case. However, this benefit also has food. Researchers have long known about the ‘hostile media effect’ – the idea that people who care deeply about an issue will find a balanced coverage of the issue hostile according to their own point of view. Does this also happen for fact checks? Yes it does.

The figure below shows, based on two separate studies on the labeling of factual checks, that although it becomes a factual check, it helps people to get the facts right, at the same time leading people to be more likely to report that the factual check is biased. wash.

Journalists are thus confronted with the extremely challenging tension of helping people learn facts – which they can do by clearly naming fact checks – while making people believe that their reporting is biased in the process.

While we do not struggle to point the finger at the news media and blame them for prejudice, we need to look in the mirror and admit what we do not know; take serious care of information and update our attitudes accordingly.