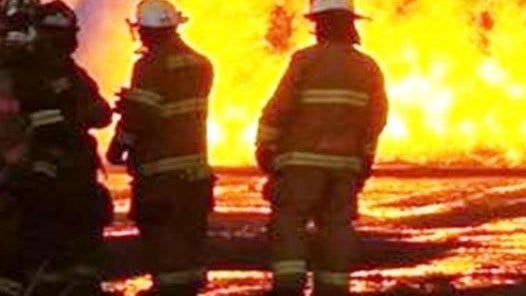 A member of West Virginia’s Air National Guard was fatally injured when he called for an arson early Sunday morning, authorities said.

The pilot, who was assigned to the 167th Airlift Wing in Martinsburg, was responding to a call for mutual assistance following a structural fire in Charles Town Road when he was fatally injured.

Investigators believe that this fire – and another one about three kilometers away – was deliberately started within 20 minutes of each other. Both fires were lit between 01:00 and 02:00 and no structure was occupied.

The name of the service member is being withheld for 24 hours pending notice of next of kin, the guard said in a press release.

The West Virginia State Fire Marshal’s office and police are investigating the fire, reports the website WV News. No further details were released.

Anyone with information on the matter is asked to contact the state’s arson line at 1-800-233-3473. Authorities are offering a reward of up to $ 5,000 for information leading to arrest and conviction.

The firefighter’s office could not be reached for further comment.