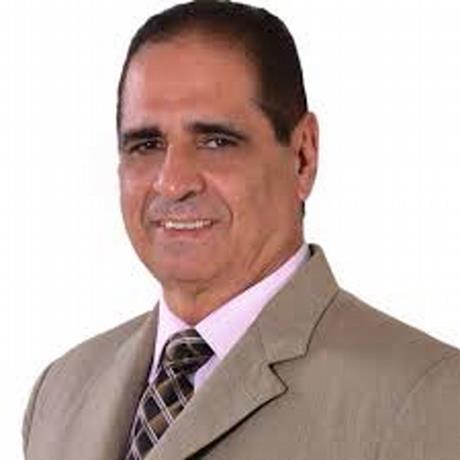 The popular television space La Semana Deportiva aired its 27th home in its last edition of 21 years in the air.

Its founder and producer, Héctor J. Cruz, demonstrated his satisfaction with the location of preference launched in public.

La Semana Deportiva started in December 1999 on Antena 21, aired on Mangotv, on CERTEV, then 14 years on Telecentro and the last 4 on CDN.

Transmits in vivo to United States by DOMINICAN VIEW.

Cruz ratified, at the time, that January 4 initiated the diary production of La Hora Del Deporte, from 1st to 2nd of the late Cdn deporteer in Dominican View.

Cruz concludes that the adelante will be on the day following the global deportation activity.