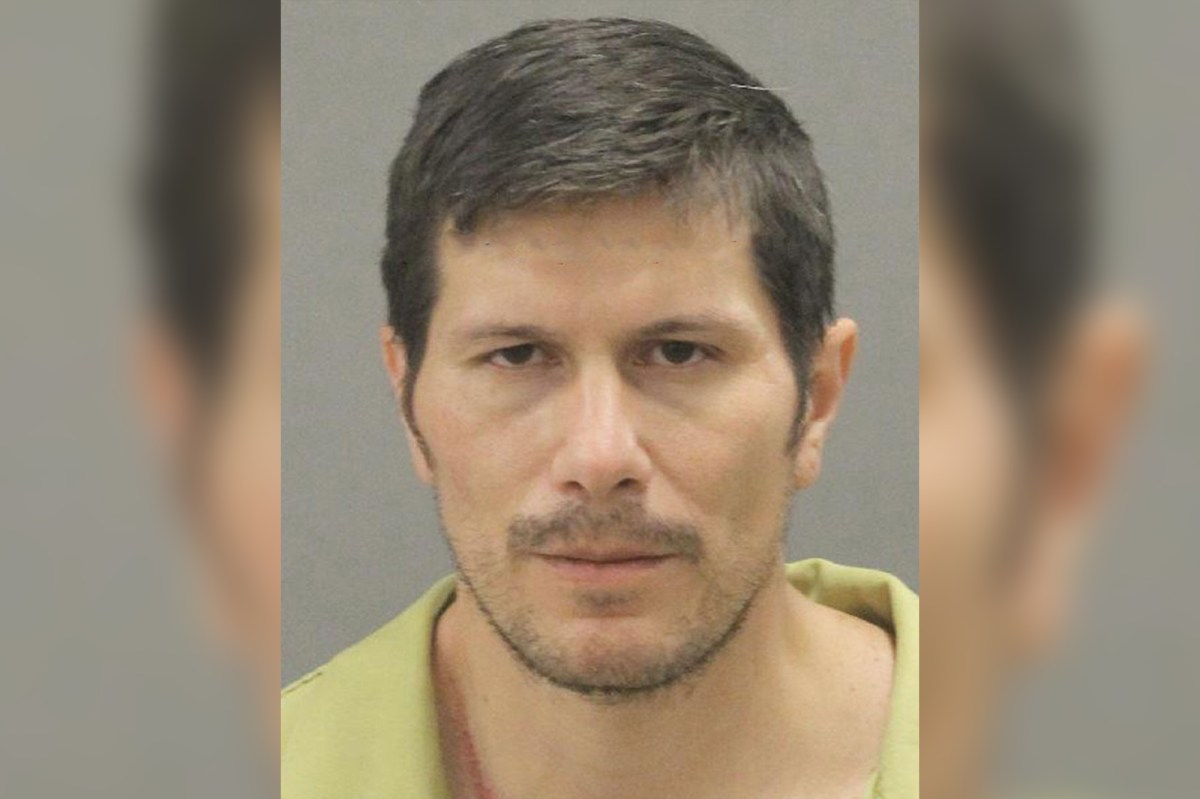 A member of the U.S. military has been charged with felony criminal mischief for firing on a sculpture with a shotgun, according to a U.S. Department of Education spokesman. is.

Suspect Duke Webb, 37, of Florida, is on trial on three charges of murder and three counts of first-degree attempted murder during the shooting in Rockford on Saturday, Winnebago County Attorney J. Hanley said.

Webb is an active member of the military and is being held in Winnebago County Jail without a warrant, the Rockford Register Star said.

“We believe it was a completely arbitrary act, and there is no prior meeting or any kind of relationship between the suspect and any of the victims in this case,” police chief Dan O’Shea said according to the local newspaper .

The charges came to light when officials revealed that the three people killed in the attack in Shooters Bar, part of the Don Carter Lanes, were all men, aged 65, 69 and 73 years old.

A 14-year-old boy was also shot in the face and in critical condition after being transported to a hospital in Madison, O’Shea said at a news conference Sunday morning.

Another teenager, a 16-year-old girl, was shot in the shoulder while a 62-year-old man is in critical condition with multiple gunshot wounds, the principal said.

Both teenagers were at the bar to fetch takeaway food, the principal said.

Webb tried to hide his weapons when police arrived, but was arrested within minutes, O’Shea said.

Two handguns were recovered from the scene, he said.

“The bulk of the incident was captured on a surveillance video from the company,” O’Shea was quoted as saying by the Register Star. “The investigators have the surveillance videos and they will go through them.”