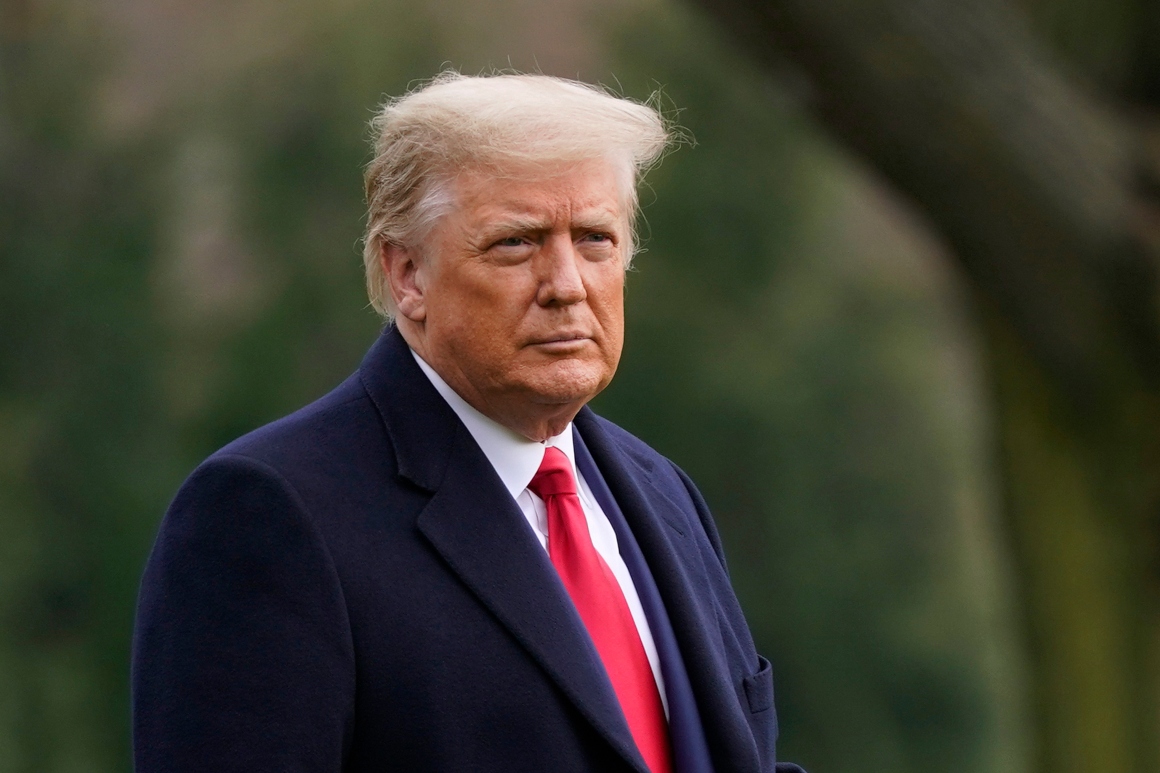 The result of the poll, which took place on December 1-17, was divided along party lines, with 48 percent of Republicans voting for Trump and 32 percent of Democrats choosing Obama as their best choice. Biden was also a popular choice for Democrats and earned 13 percent of their answers.

No other public figure other than Trump received more than 2 percent of Republican votes. Trump and Obama combined the votes of independents, each earning 11 percent, while Biden earned 3 percent.

This year’s results are the tenth time Trump has finished among the ten most admired men and the 15th time Obama tops the list.

In the 2020 poll results, there were also a number of first 10 best finalists, among whom dr. Anthony Fauci in fourth place on the men’s list, and representative Alexandria Ocasio-Cortez in seventh place and Supreme Court Justice Amy Coney Barrett in ninth place on the women’s list.

When asked which woman they admire the most this year, Michelle Obama cites 10 percent of respondents, 6 percent Harris and 4 percent first lady Melania Trump.