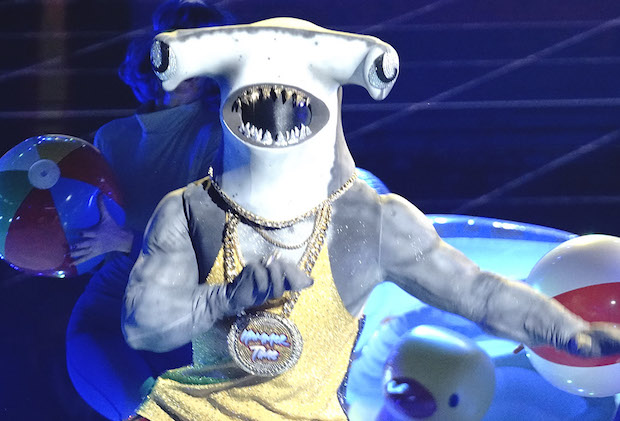 The masked dancer‘s fine footwork has Sunday to 4.8 million viewers and a 1.3 demo score, indicating the evening’s top rated program and the launch of the TV season as the highest rated. I can see your voicesee 1.2). TVLine readers gave Fox’s Masked singer an average grade of “C-.”

Elsewhere, NBC’s Sunday Night Football drew 14.8 million viewers and a 3.8 demo rating, 15 and 12 percent higher than last week’s fast-trackers, and The CW’s The outpost returned to a 0.0 rating while attracting 330,000 viewers.

* Starz has a preview for Power Book III: Raising Kanan, the next series in his Force universe, with the premiere of Summer 2021:

* Netflix has a trailer for Pretend it’s a city, a limited documentary series on the critic / essayist Fran Lebowitz, directed by Martin Scorsese. It debuts Friday, January 8th.

Which of today’s TVLine Items interests you?