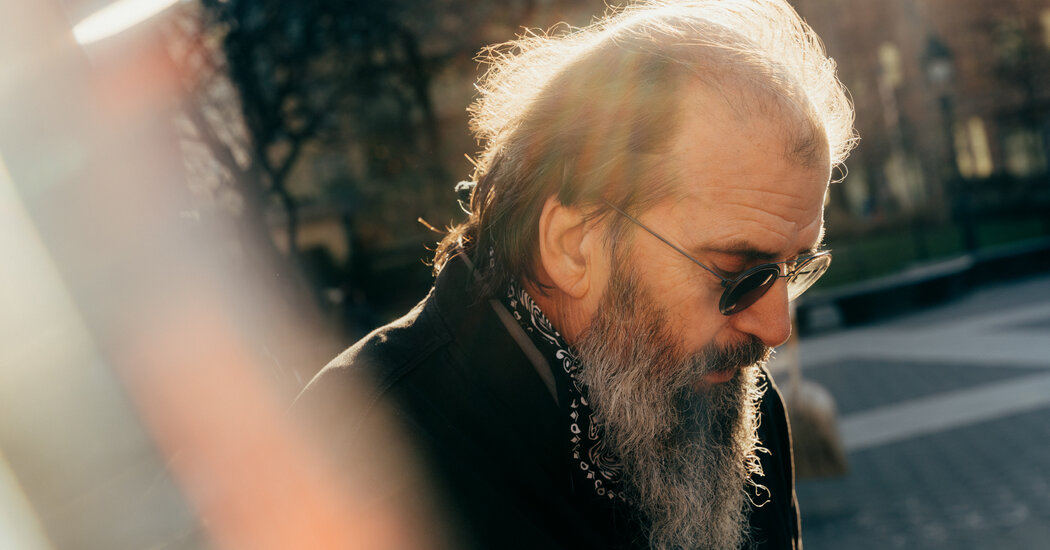 TO RECORD “JT” Earle, with the help of his son, Ian (33), assigned Justin’s work to a list of ten songs – two of which, ‘Turn Out My Lights’ and ‘Far Away in Another Town’, Justin co-wrote with Scotty Melton – and book a week at Electric Lady Studios in New York.

He works fast and sends his orchestra preparatory notes by sms. By the time the recording began, Justin had been dead for less than two months. (They started sessions before October 20.) Earle, who largely avoided talking in public about Justin’s death, wanted the album to be his statement.

He was also careful not to be dragged into someone else’s memorial.

“I did not want to be asked to be with several people on a tribute record, which I think was absolutely enabled and helped kill him,” Earle said. “So I thought the way to stifle it was to set my own record.”

At this stage of his career, Earle – glasses, with a long salt and pepper beard – is a Renaissance man for whom mortality and addiction were an eternal subject. In addition to his many albums, Earle wrote a play about a woman on the underworld and a novel about the ghost of Hank Williams, and contributed music to a recent play about a mining disaster in West Virginia. Recently, he has been writing a science fiction story intended for television.

The night before the first session for ‘JT’, Earle gathered the band at his apartment for a sushi dinner. Ray Kennedy, Earle’s longtime engineer, recalls the time in Electric Lady as festive but focused. They started every day at 10:00 and finished by 16:00 so that Earle could take care of his youngest son, John Henry (10), who has autism.