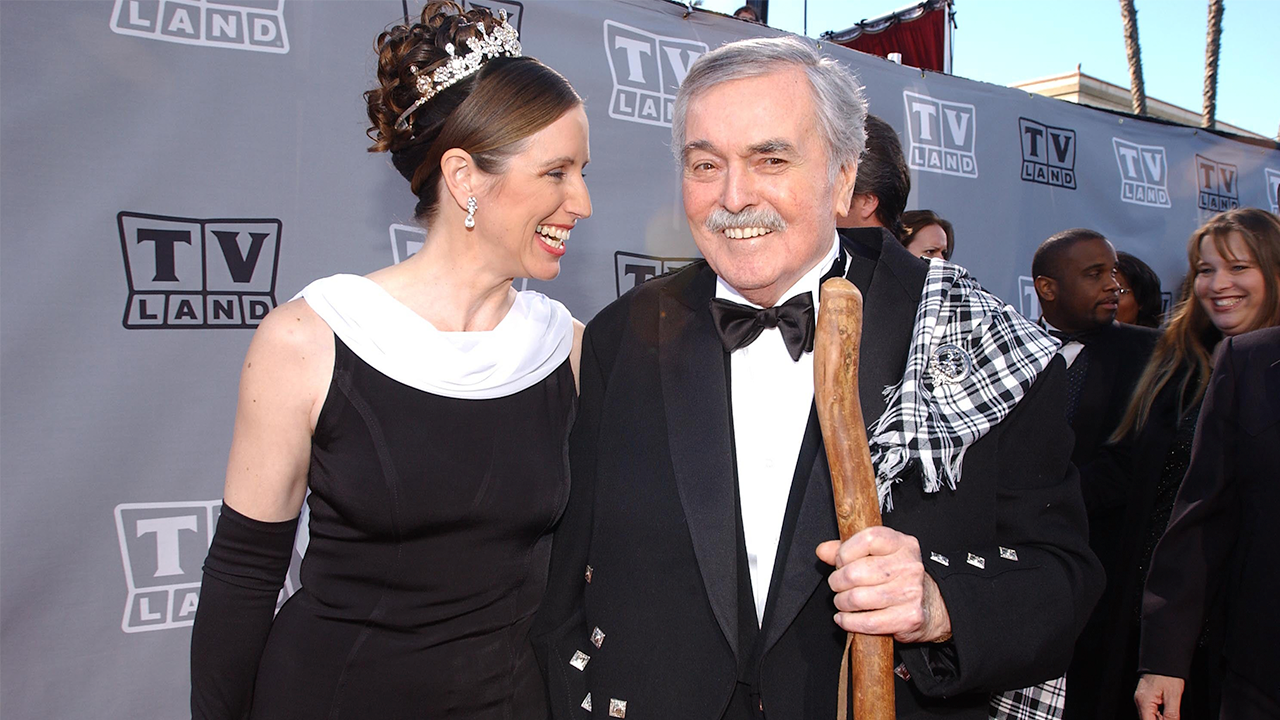 The ashes of the late James Doohan, who played Montgomery “Scotty” Scott on Star Trek: The Original Series, were secretly smuggled to the International Space Station in 2008 and officially rest under the stars. As reported by The Times, Richard Garriott – the creator of both the Ultima series and the term MMORPG – revealed that he smuggled James Doohan’s ashes aboard the ISS in 2008 during a 12-day mission of $ 30 million as a private astronaut.“His family was very happy that the ashes could get there, but we were all disappointed that we could not talk about it in public for so long. “Now enough time has passed that we can,” he told The Times.

Have you watched Star Trek?

Doohan died in 2005 at the age of 85. The World War II veteran starred in the original Star Trek series from 1966 to 1969 and his subsequent films and his trademark Scottish accent, even though he was Canadian.

One of the most famous phrases associated with him – “Beam me up, Scotty” – is one of the most iconic words of popular culture from Star Trek and beyond, and was even the name of Doohan’s autobiography despite no one in the series does not actually say the exact quote.

In 2007, it flew from Doohan’s axis to the edge of space on a suborbital rocket before falling into a mountain range for three weeks and getting lost. In 2008, before the successful mission, a monster intended to orbit the Earth was destroyed when the rocket failed.Doohan’s son, Chris, refused to give up and contacted Garriott days before his $ 30 million trip to the ISS, asking him to fulfill his ‘father’s request to be laid to rest under the stars’.

“I said, ‘I’m in quarantine in Kazakhstan. . . but if you can get the ashes for me, I’ll find a way to get them on board. “A few days before the flight, this package arrived and I made a plan,” he said. Garriott said.

Garriott printed three cards with a photo of Doohan, laminated it with some of his ashes, and hid one of them in his flight data file. The file has clearance to fly, but the ash apparently does not.

“Everything that officially goes on board is recorded, inspected and bagged. There is a process, but there was no time to carry it out,” Garriott said. ‘The concern afterwards was that it could disrupt relations because I did not have permission. . . Therefore, I was asked in abundance warning to say to the family: ‘Let’s not make a big problem out of it’. ‘

Chris Doohan, who took over the role of Scotty in 2013 for the Star Trek Continues web series, expressed his gratitude for what Garriott did for his father and their family.

“As far as I know, no one has ever seen it there and no one has moved it,” Garriott concluded. “James Doohan found his resting place among the stars.”
Image Credit: Frank Micelotta / Getty Images.