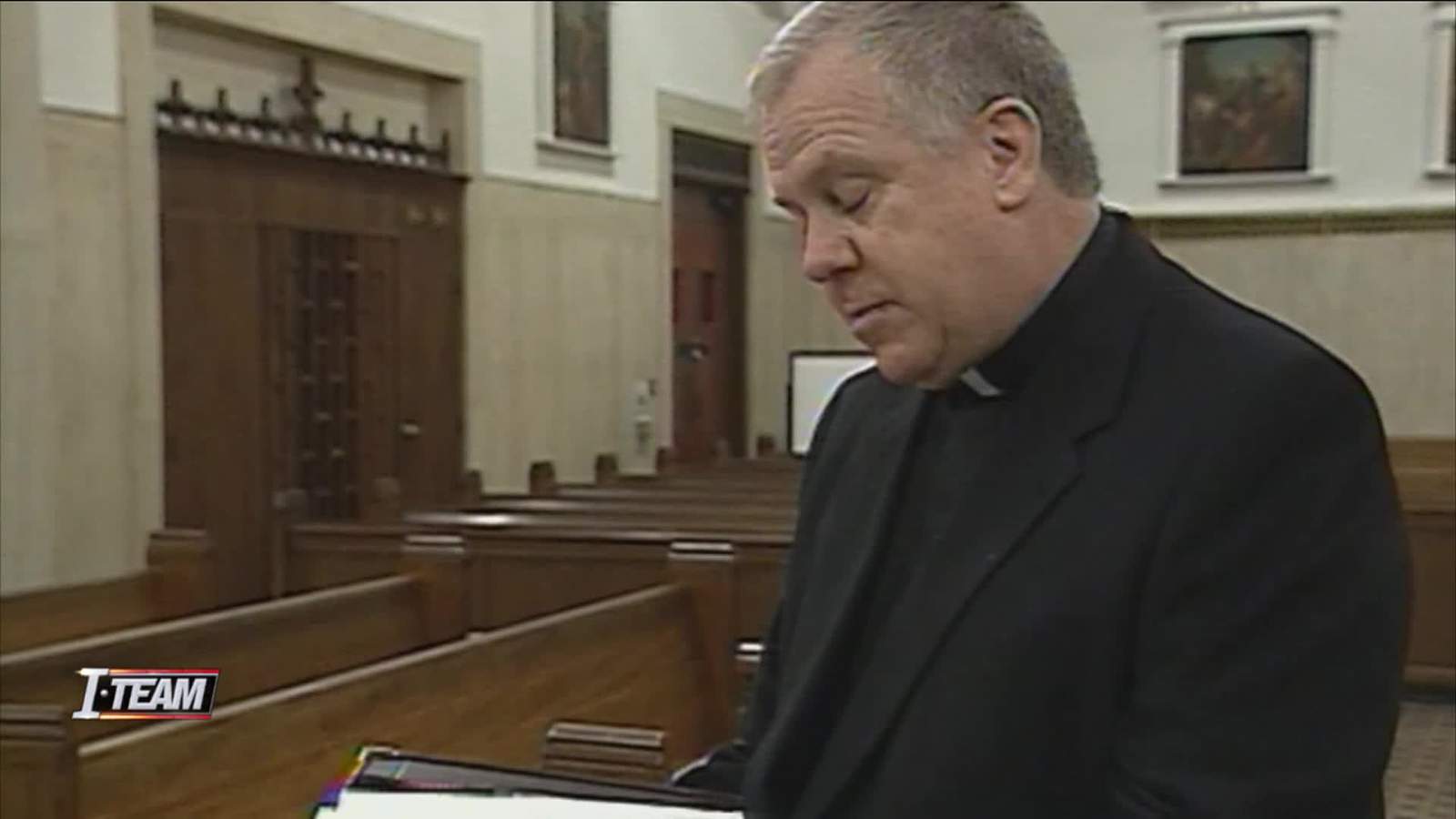 JACKSONVILLE, Fla. While parishioners were celebrating the Christmas holidays, the diocese of St. Augustine quietly announced several charges against a retired priest.

Father David Terrence Morgan (71) was a patriarchal pastor in the Cathedral Basilica of St. Augustine when he left in July 2018 after a six-month sabbatical. According to reports, Morgan was a religion teacher at Bishop Kenny High School in the 1980s.

After leaving in the summer of 2018, he was never again listed as a congregation staff member.

In the July 2018 announcement, Morgan wrote: “With Bishop Estevez’s permission and encouragement, I’ll begin an intense one-semester retirement / sabbatical this month,” adding that he will lead “spiritual director and professional counselors to the next phase. of my life. ”

News4Jax requested police reports from the sheriff in Jacksonville.

“We will not disclose additional information to the bulletin announcement until the canonical investigation has been completed,” Kathleen Bagg, diocesan communications director, said in an email.

The announcement points to the 14th priest who publicly confirmed to the diocese that he was facing allegations, although the church warned that he did not consider Morgan guilty of anything.

Emails and calls to Morgan were not immediately returned Monday.