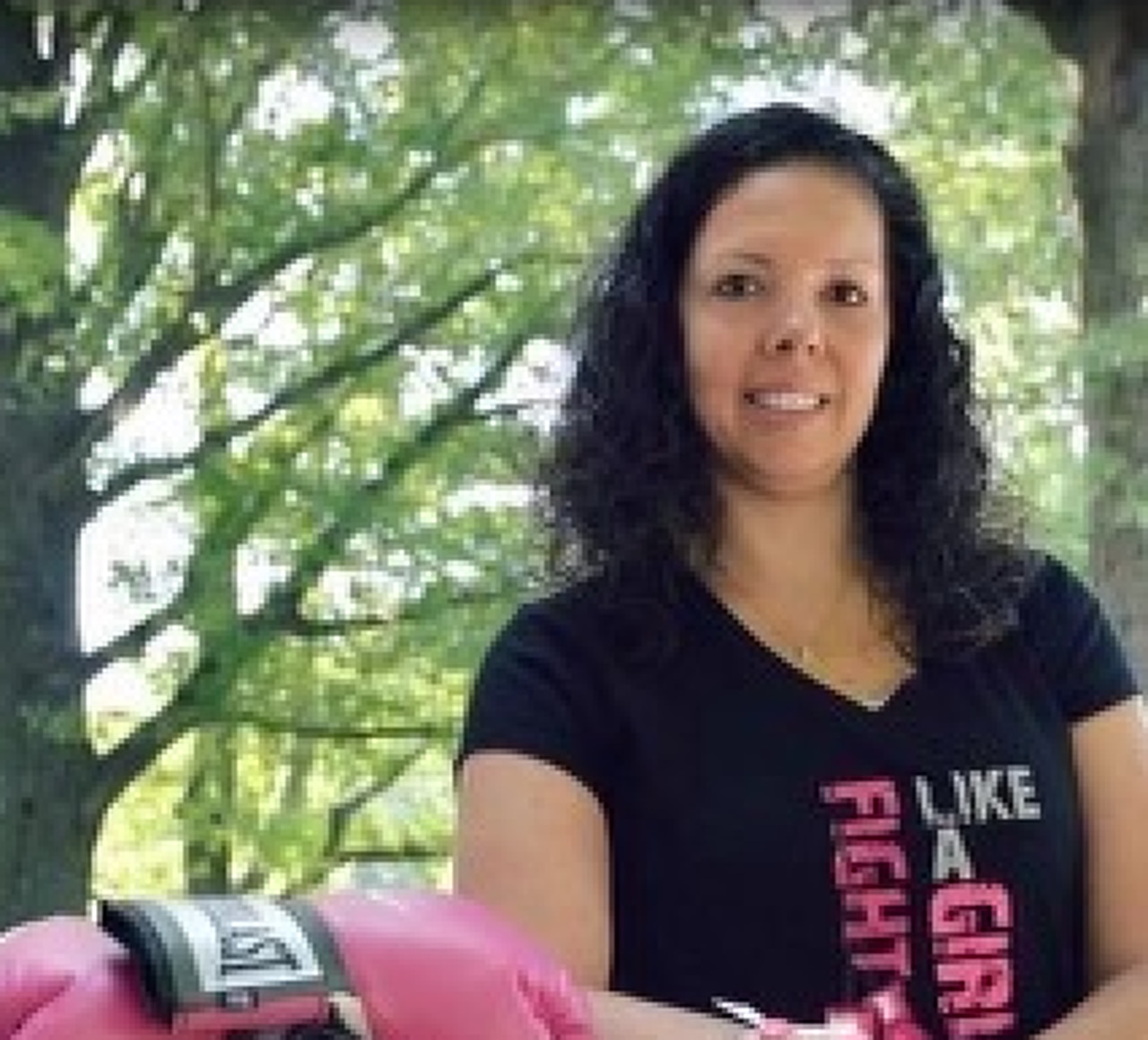 STATES ISLAND, NY – Jennifer D’Ambrosio, a Rosebank resident – a nurse and midwife and mother of an 11-year-old daughter – was a fighter.

“She fought hard for 11 years,” said her sister, Denise Reiter, of her sister’s attack on breast cancer, which she was diagnosed at just 31 years old.

“If you met her on the street, you would never know she was fighting stage 4 breast cancer,” Reiter said. “She never let my niece know how difficult it was. … But in the last few months, things have gotten worse. The cancer metastasized to her skin, liver and lungs. ”

Although she fought the disease bravely, D’Ambrosio passed away on December 26, 2020 after an 11-year battle with breast cancer.

“No matter what she goes through, my sister will always be there to help someone in need,” Reiter said. “She always had a smile on her face no matter what she went through. She has always been very positive and a wonderful role model for my children and her daughter. ”

HER BATTLE WITH BREAST CANCER

Nine years ago, D’Ambrosio shared her story with readers of Staten Island Advance / SILive.com about her diagnosis of breast cancer.

‘I was diagnosed with 31-year-old breast cancer and had a five-month-old daughter. It was just the beginning of what was to come for me, ”she wrote.

In the story, she describes her extensive treatment, which includes chemotherapy.

‘Two weeks later I come to my chemotherapy and my oncologist throws a bomb at me. My PET scan showed some hot spots, which means the cancer was probably metastasized, “D’Ambrosio wrote.” Now, here I am, 31 years old with a baby at home, and I have stage four cancers. My immediate reaction was, ‘I’m going to die, my husband will be a widow and my daughter will not even remember me.’

She learned on December 28, 2009 that the cancer was spreading to her sternum.

‘When I got to the infusion room [for chemotherapy], it was as if the dark clouds had disappeared and I saw the light. “I met my chemo nurse, who was sent to heaven, and answered all my questions and reassured me that this is not a death sentence,” she wrote.

“… The most important person who inspires me to continue the fight is my precious 2-year-old daughter, Alyssa Rose. She goes to the [Making Strides] walks with me and is my biggest fan, with my husband, Mike. I will leave this earth first before I see her graduate university, get married and have her own children, ”D’Ambrosio added in the 2011 story.

D’Ambrosio had a double mastectomy in 2012 and underwent persistent chemotherapy according to Reiter until a few months ago.

‘She was not in full remission because she had spots on her sternum. “She had chemo about every three weeks and searched every three months to keep an eye on it,” Reiter said.

D’Ambrosio, a nurse at Staten Island University Hospital, worked until the coronavirus (COVID-19) hit the pandemic.

“Her doctor did not want her to work during the pandemic,” Reiter said.

‘I get messages on Facebook from all over the world from people who have never met my sister [in person] – only by cancer support groups. “They say how much my sister was an inspiration to them and how they wanted them to meet her in person,” Reiter said.

D’Ambrosio was also an active leader in the March of Dimes Foundation.

Regarding D’Ambrosio, best friend Christine Zuffi-Romeo said: ‘Jennifer had a light in her … For everyone she met, she brought happiness. She was inspiring to everyone. I will miss her with all my heart. ”

Funeral arrangements are handled by Martin Hughes Funeral Home. There will be visits on Tuesday from 14 to 16 hours and 19 to 21 hours. A funeral mass will be held Wednesday in St. Louis. Ann’s RC Church, Dongan Hills, held.