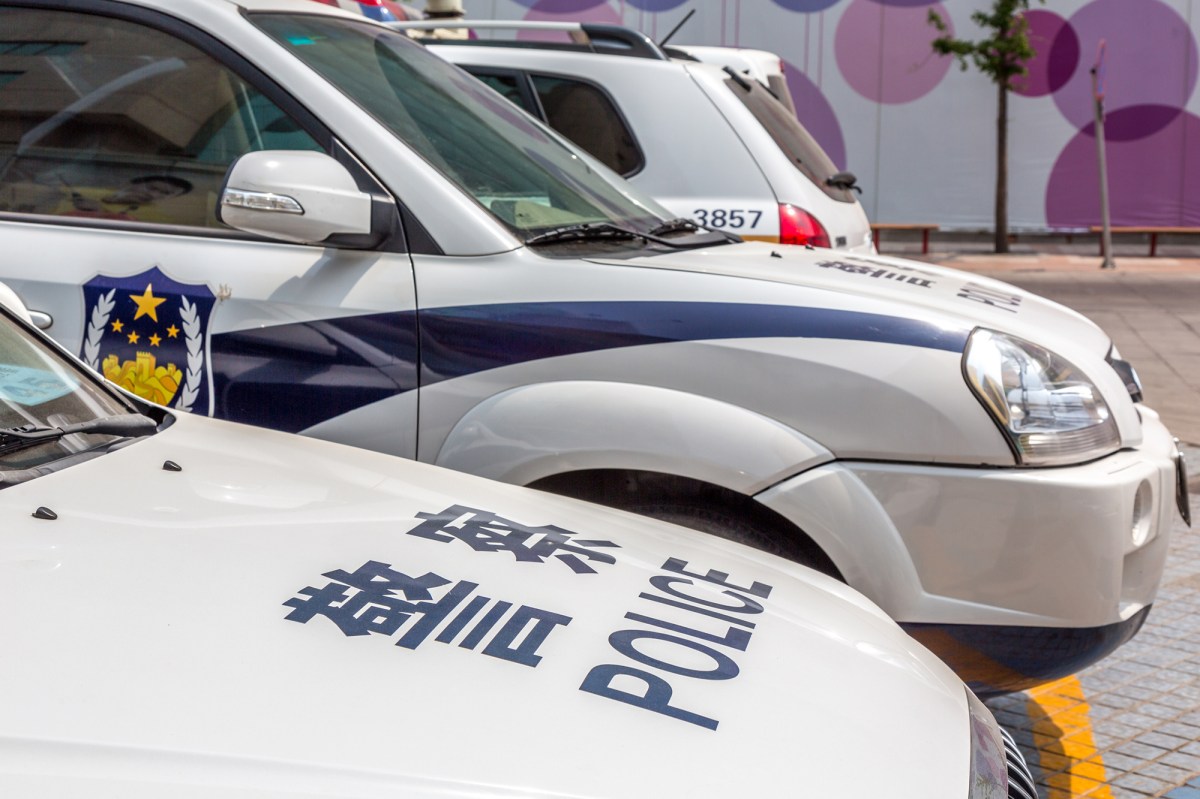 A mad man fatally stabbed at least seven people – apparently elderly women – in a suspected random knife attack in China, according to state media and a report.

The suspect, identified only by his surname, Yang, was broken into after the early morning massacre outside a closed school in Kaiyuan, Liaoning province, state broadcaster CCTV reported.

The man started attacking people, including some who apparently had just come from a nearby bathhouse, CCTV said. The victims also included seven injured, such as a cop who tried to stop him.

Most of the victims, who were not identified by officials, were apparently middle-aged or elderly women, a lady named Liu told the South China Morning Post.

The attacker “appears to be in his 50s,” added Liu, who runs a nearby music studio.

‘[The suspect] only strangers stabbed with a knife. It was really terrible, “she said.

‘It’s fortunate that the school is no more today. Otherwise there could have been more victims. ”

Chinese law restricts the sale and possession of firearms, but mass attacks with knives have become a disturbing problem.

In June, a security guard from a school with a knife injured at least 39 people at a kindergarten in the southern region of Guangxi. The culprit was sentenced to death.

In 2018, a man killed one and injured 12 in a knife attack at a shopping mall in Beijing.