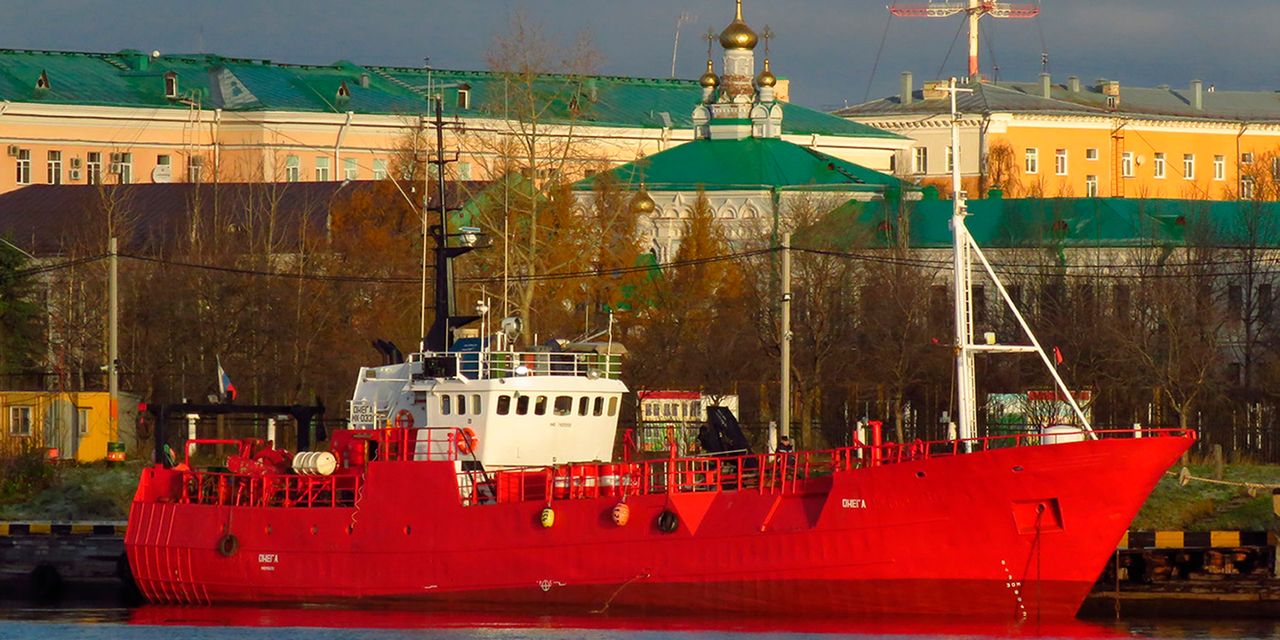 MOSCOW – Russian President Vladimir Putin on Monday expressed his sympathy with the family and friends of 17 fishermen lost in the icy Barents Sea after their small fishing boat capsized in a storm.

Russia’s Il-38 submarine aircraft with acoustic underwater capabilities have been deployed by the Northern Fleet for the search and rescue mission to recover the fishermen. Two of the 19 crew members were rescued by a nearby fishing vessel shortly after the accident.

“With grief and sorrow I learned of the tragedy in the Barents Sea, which claimed the lives of the crew members,” said Mr. Putin wrote to the governor of Murmansk, where the ship was registered. “Expresses my deepest condolences to the families of the victims.”

The search for the fishermen was underway late Monday, although the Ministry of Emergencies said rescuers were battling 13-foot-high waves and air temperatures of minus 4 degrees Fahrenheit.

The country has significantly improved its safety record of seaworthy vessels in recent years, although accidents still occur frequently in the icy waters around Russia, most recently in 2018 when a fishing boat sank in the Sea of ​​Japan and all 20 crew members on board died.

The icy waters off the north coast of Russia are difficult for many ships to navigate due to ice and strong winds. Memorials to sailors and fishermen lost at sea have passed through the country’s north coast.

Corrections and reinforcements
Russia’s Northern Fleet has sent Il-38 anti-submarine aircraft to search for the missing fishermen. An earlier version of this article incorrectly referred to the Il-38s as ships. (Corrected on December 28)