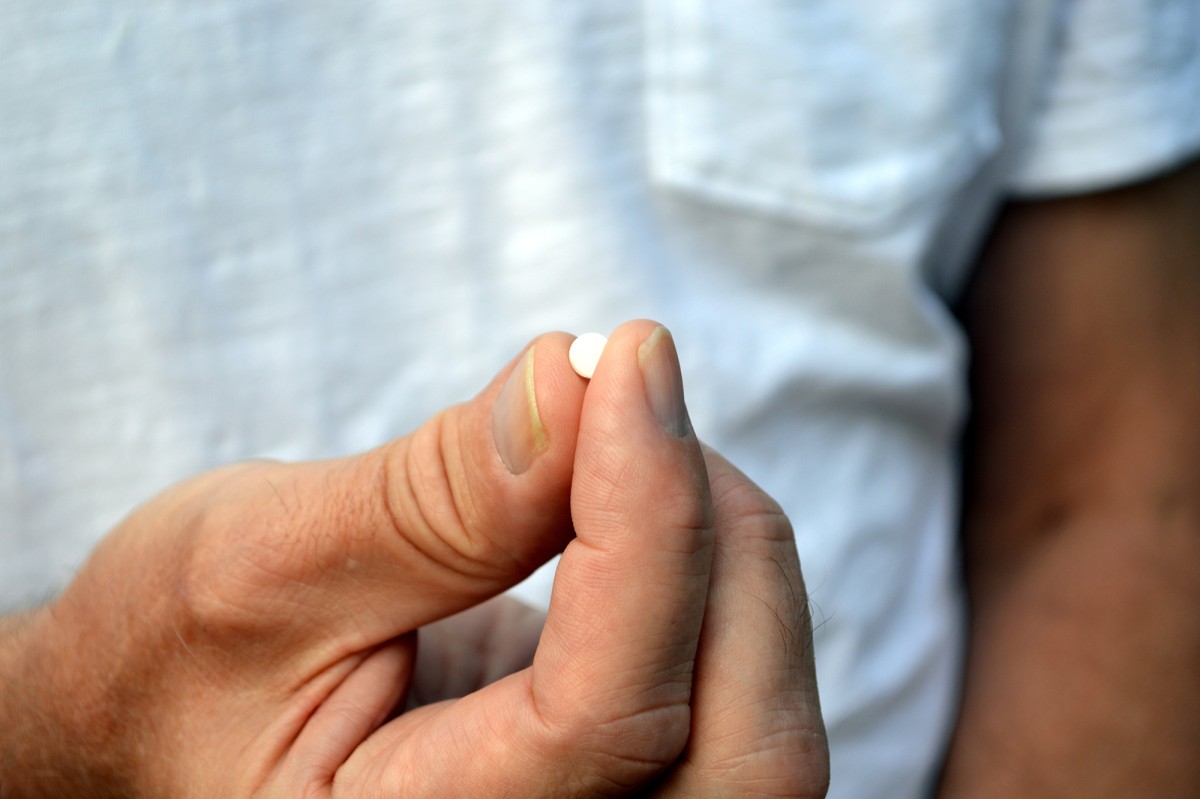 According to researchers at the Cleveland Clinic, melatonin, a dietary supplement often used for insomnia, can be used to prevent or treat COVID-19.

The hormone – which regulates the sleep-wake cycle – has been associated with a reduced probability of nearly 30 percent of contracting the disease, scientists said in research published in the journal PLOS Biology, reports KIRO 7.

Additional studies are needed on the over-the-counter supplement, the researchers said.

“It is very important to note that these findings do not suggest that people should start taking melatonin without consulting their doctor,” said lead researcher Feixiong Cheng of the Institute of Genomic Medicine at Cleveland Clinic.

“Large-scale observational studies and randomized controlled trials are critical to confirm the clinical benefit of melatonin for patients with COVID-19,” he added. “But we are excited about the associations presented in this study and the opportunity to investigate it further.”

Cheng and his team used artificial intelligence to search a COVID-19 registry of nearly 27,000 people in the hospital. They found that people who use melatonin are almost 28 percent less likely to test positive.

The difference is even more important among blacks.

“What is important is that melatonin use is associated with a 52 percent reduced likelihood of a positive laboratory test result for SARS-CoV-2 in African Americans,” the study said.

“When we got this result, we were very excited,” Cheng told KIRO. “If our findings can help patients, that’s our goal and our mission – and that’s at the Cleveland Clinic.”

The study was published last month, but an article in The Atlantic on the link between the coronavirus and sleep has sparked new interest in the research.

“I read the article on melatonin and sleep, and I said, ‘I’ve been taking melatonin every day!’ “Seattle’s Ruth Harvey told KIRO. ‘ I said, ‘This is great, maybe I’m doing the right thing to stay healthy. “It’s really encouraging. ”

President Trump also received melatonin – in addition to zinc, vitamin D, famotidine and aspirin – while being hospitalized with COVID-19 in October.

He was treated with experimental polyclonal antibodies, the antiviral inhibitor and the steroid dexamethasone.

Asked if people who use melatonin are less susceptible to the virus because they sleep better or because of the supplement itself, Cheng said researchers do not yet know the “exact mechanism”.

“But more and more data is coming out that supports our hypothesis,” he told KIRO 7, adding that studies are increasingly showing that melatonin can also help regulate the immune system.

Other studies have also shown that melatonin reduces chronic and acute inflammation, the station reported.

‘Melatonin can also help us to improve our human body – which we call tolerance. To help us reduce the tissue or organ damage caused by COVID infection, ”said Cheng.

Meanwhile, a study among thousands of integrated COVID-19 patients conducted at Columbia University’s Irving Medical Center found that when they were exposed to melatonin after being intubated, they had better results, reports KIRO 7.

The researchers recommend additional study based on the findings.

And at the University of Toronto, researchers have found that melatonin can be added to increase the effectiveness of coronavirus vaccines, according to News-Medical.net.

There are eight clinical trials underway around the world to see if the findings of melatonin turn out to be true, according to The Atlantic, which noted that if the widely available sleep hormone helps people, it would be the cheapest and most affordable medicine to kill the deadly bug .