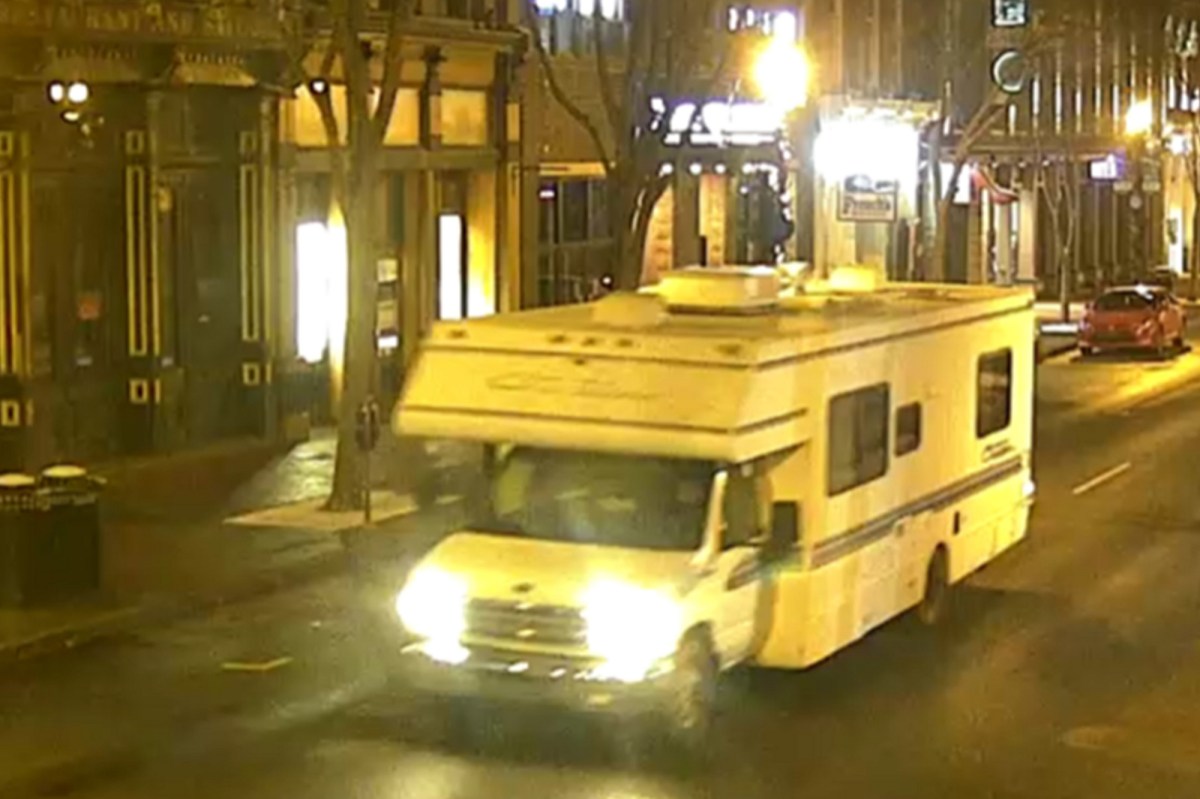 Officer James Luellen, one of six heroic policemen who evacuated civilians from the area when the SUV blew out an audible warning with an explosive device, recalls hearing the alternating countdown of the vehicle to the 1965 summit.

‘The music started, and I notified it [police radio] air to inform other officers, ”Luellen said, speaking with four of his fellow police officers in a Sunday press briefing. “Then, after the song, it went back a little bit further after the announcement.”

Luellen said he did not immediately recognize it, but that he had recalled enough of it to later ask another spokesman for the federal bureau for alcohol, tobacco, firearms and explosives about it.

“What I remembered was ‘Downtown, where the lights are shining brightly,'” he said. “Later, the ATF agent I spoke to pulled it up, and … ‘Downtown’ by Petula Clark was the specific song that was played.”

After completing the recorded warning to evacuate the area, the RV exploded in a hail of grenades and flames, wiping out parts of nearby buildings and injuring three people.

Human remains were allegedly found under the wreckage and police are investigating whether it belongs to the possible owner of the RV, Anthony Quinn Warner.

Investigators are investigating whether Warner, a 63-year-old computer expert, deliberately detonated the RV outside the AT&T building – impeding local cell service – over paranoia over 5G technology and alleged government eavesdropping.