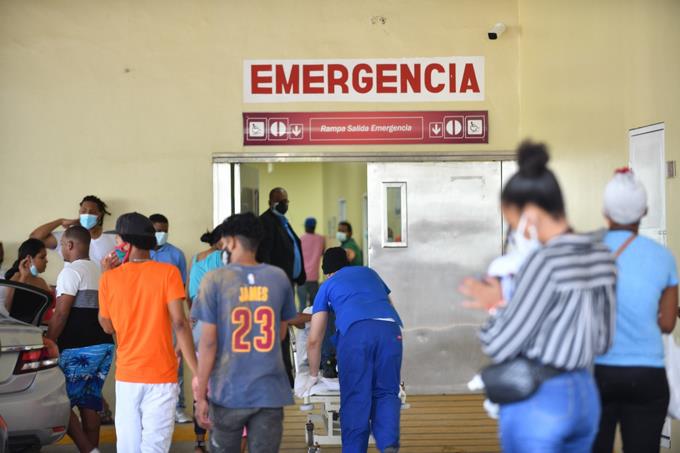 During the Christmas and Christmas festivities of the last three years, 2018 predominates and alcohol intoxications with a total of 528, while in 2019 there will be 12 deaths and in 2020 the major traffic accidents with a cumulative of 107.

In the first phase of Operation Navideño “Compromise for Vida 2020” a total of 19 deaths during the operation were recorded causing 107 traffic accidents.

Además, the director of the Center for Operations and Emergencies (COE), Juan Manuel Méndez, informs that the operation will take place and even more deaths for a total of 19 failures.

While 107 traffic accidents are registered in different roads, avenues and highways of the national territory, where also affected results 159 people. This is the highest number of accidents during the last three years.

A total of 245 intoxicated persons for alcohol, including six months of edad between 14 and 17 years of edad. This is the second highest number of intoxicants for alcoholic beverages in the last three weeks.

A total of 98 people were killed during a food intoxication.

Last year the result was the death of a total of 12 people. the 95 accidents in transit que ocurrieron en el país.

The accidents took place on 53 roads and avenues and 42 on motorways and carriages, with 74 motorcycles involved, 14 engines, a passenger vehicle and six atropellamientos.

This year we are waiting for the alcohol intoxication fueron at least 214 people contains 19 menores de edad.

In Nochebuena y Navidad of 2018 hubo 12 fallecidos. Sodra de las muertes fueron provoked by 103 traffic accidents and the other failure to cause alcohol intoxication.

This year the highest number of intoxicants was recorded during the festivities with a total of 528 people contains 35 menores con edades consisting of 2 and 17 años.