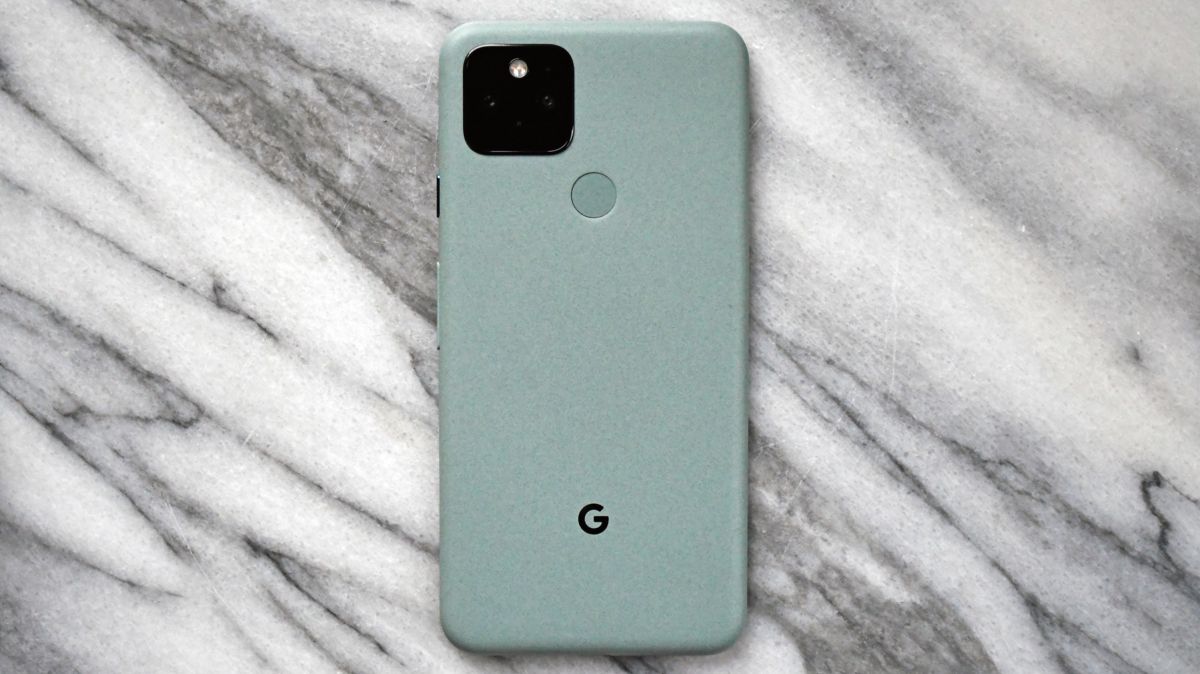 Google Pixel 5 and Pixel 4a 5G owners have lost the ability to use the astrophotography feature of their phone with its ultra-wide lens, following a software update that eliminated the combination.

Although ultrawide star-snapping was considered an important feature during the launch, the Google Camera 8.1 update actually removed the feature in November, and users only noticed it recently. Google itself remained silent about the change, except for updating a single support page.

Even then, this page does not explicitly spell out that the capability has been removed, but only that “On Pixel 4a (5G) and Pixel 5, astrophotography only works on zoom settings equal to or greater than 1x.” Previously, you could select 0.6 x zoom to switch from the main sensor to the ultra-wide lens when using the astrophotography mode.

In addition, some users – also on Google’s support forums – have complained about an ugly green tint that appears when they shoot the stars with the ultra-wide lens. It is possible that Google simply disabled the combination due to this lack of quality, temporarily until a solution can be found or permanently, if the error is inherent in the hardware.

Either way, it’s unfortunate, not only because the Google Camera 8.1 update also brought a lot of useful features to older Pixel phones, but because Pixel 5 and Pixel 4a owners now have a less capable smartphone than the one they originally bought.

If the removal only became widely known more than a month after it took place, it would probably be one of the less commonly used features on these two devices – so Google could see ultra-wide astrophotography as an acceptable loss.