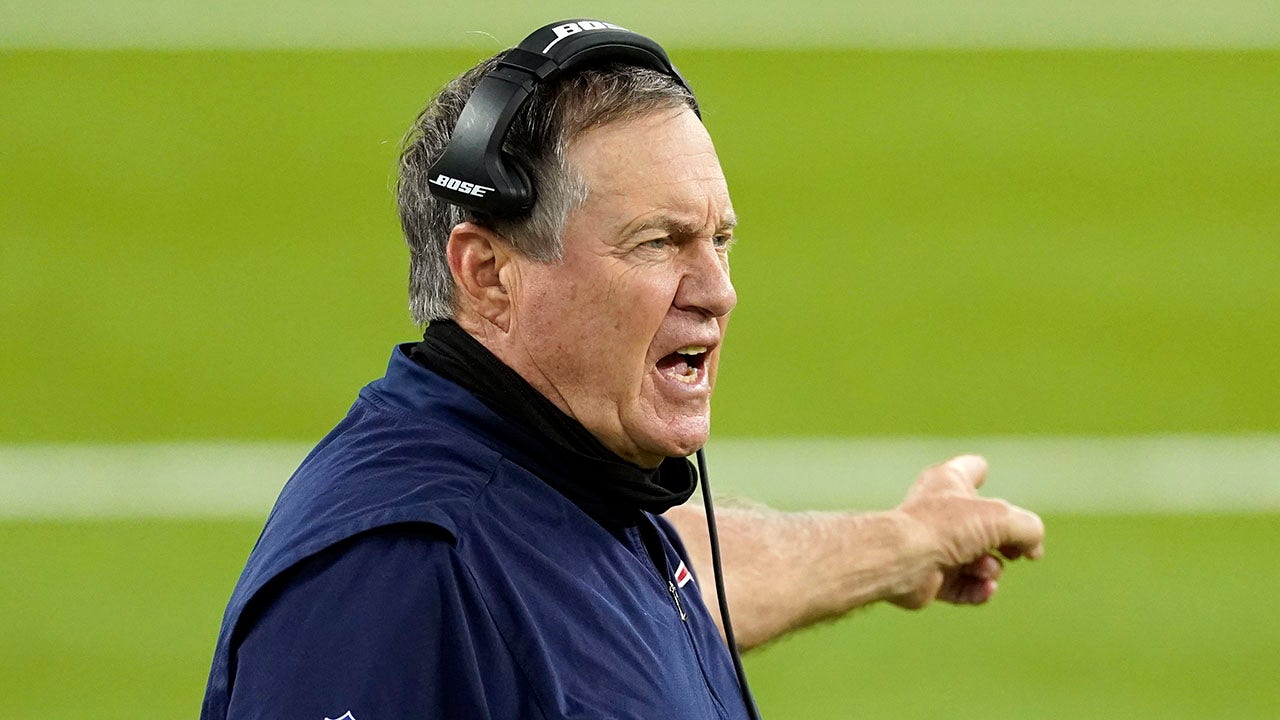 New England Patriots head coach Bill Belichick has deviated from his usual stoicism from the sidelines, showing his displeasure with his team’s performance during their 38-9 defeat to their AFC East rival Buffalo Bills on Monday night football.

With the first game of the second half, Dawson Knox, a tight end from Bills, grabbed a good sideline that was challenged by Belichick. The catch was not overturned, which led to the future Hall of Fame coach smashing the phone in frustration.

Belichick was on the sidelines, talking to someone in his staff who might have advised him to challenge the play, which led to him hanging up the phone.

The ESPN broadcast caught Belichick in action, and it went viral, of course.

This was not the first time Belichick had broken a piece of technology. In 2016, he threw a Microsoft tablet used by the coaches to judge plays.

During the post-match press conference Monday night, a reporter asked Belichick about the challenge.

The Patriots, who are in their first year without future Hall of Fame fullback Tom Brady, will miss the playoffs for the first time since 2008.

In the final game of the season on Sunday, Belichick will take on his former employers, the New York Jets – a team he left in the dust to become the head coach of New England. The Jets are 2-13 this season, but have won two consecutive games and nearly defeated the Pats on November 9 in New Jersey.