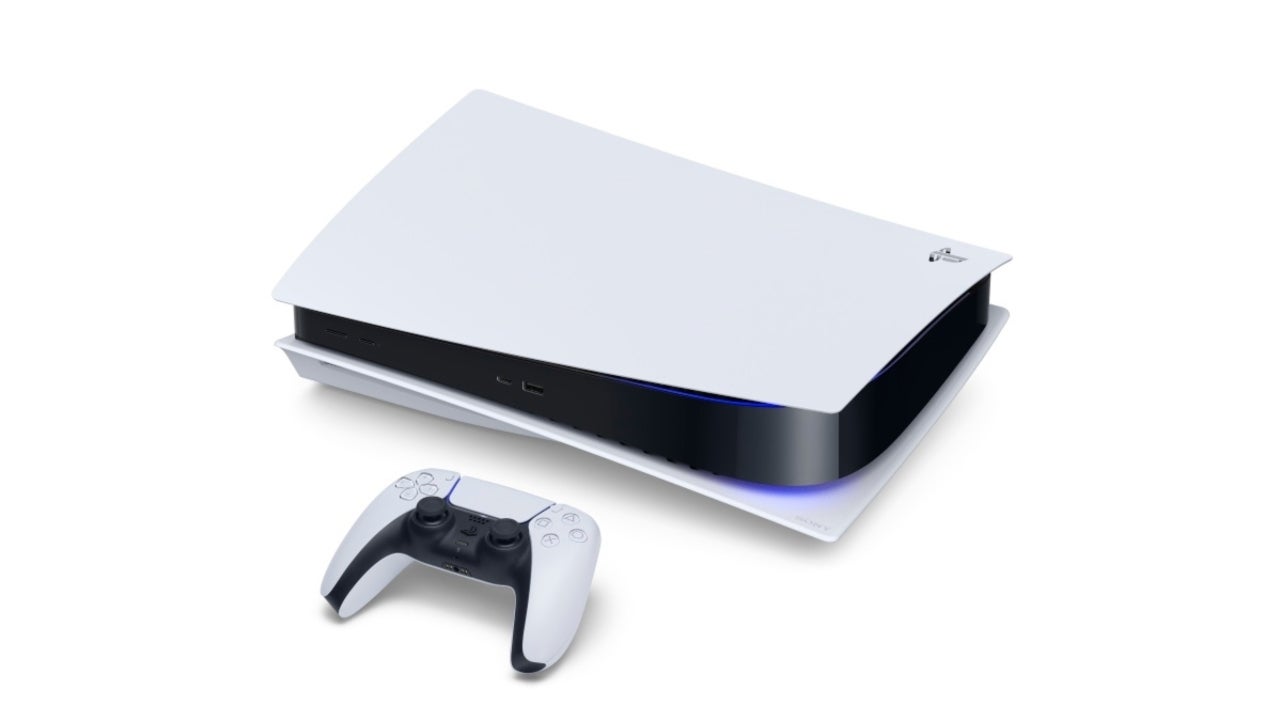 The PlayStation 5 was easily one of the hottest items this holiday season, and a number of parents worked overtime to secure the console as a Christmas present. Given the effort that most had to go through, parents can hardly be accused of working overtime to make sure the secret is well hidden. Reddit user bbbbbbbbbb99 shared an image of the perfect hiding place for the PS5: on the bottom shelf of the dishwasher, as most teens are not the best at opening the appliance to put dishes away! As some Reddit users have quickly pointed out, it can of course catch fire again if the dishwasher is turned on somehow!

We know teenagers will never get it here. of r / funny

With the start of the holidays, it will be interesting to see what impact this will have on the demand for the PS5 console. Following the release of the system in November, PS5 units became a difficult item to track down. In the secondary market, the console commanded more than double its MSRP, which was probably exacerbated by the use of bots. Demand for the console was so high this year, it even led to one of Saturday Night Live’s best sketches of the season, about a fan who obsessively wrote Santa asking for the console. Clearly, the system has become something of a cultural phenomenon in recent months!

While some parents and fans could get the system without too much trouble, others can hardly be blamed for buying a PS5 until after the holidays. After all, some of the best games on the system can also be purchased on PS4. System shortages are very common during launch, especially since most consoles usually start around November. In October, Sony announced its plans to ship 7.6 million PS5 consoles worldwide by March 2021. If the company hopes to achieve the ambitious sales figure, it will have to make consoles available, which means more opportunities for fans to grab one.

Did you find a PS5 under the Christmas tree this year? What’s the best console you’ve ever got for the holidays? Let us know in the comments or share your thoughts directly on Twitter at @Marcdachamp to play all games!