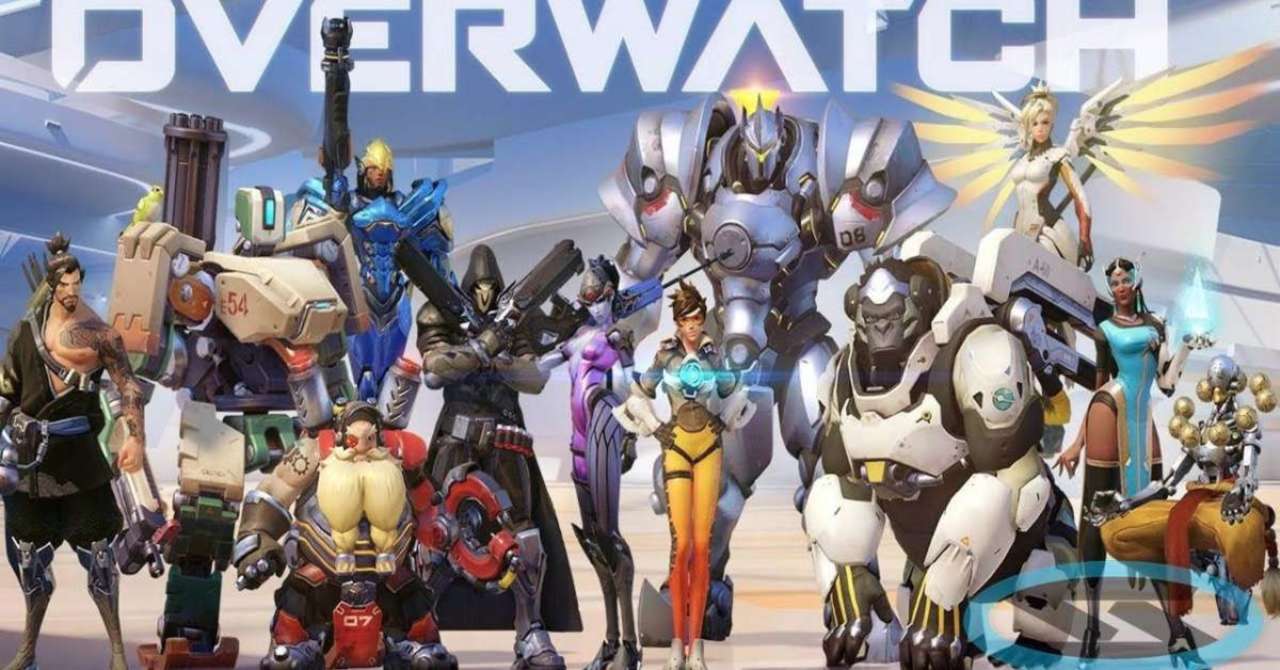 The heroes of Ear Watch has proven to be one of the biggest draws of the game, inspiring quite a few passions from its fan community. Some of these have taken the form of artwork, and the Reddit user _m0us316_ is no exception; Using the online tool Artbreeder, they were able to make 27 of the current playable heroes of the game look realistic! While some of the heroes appear more faithful to their appearance in the game than others, it’s an impressive achievement overall, and fans of Blizzard’s game should definitely check out what _m0us316_ could do with the online tool!

Images of the heroes can be found in the Reddit message below.

My attempt to make “realistic” portraits on most of the Overwatch list using Artbreeder. (Note: features may be missing, such as blemishes, tattoos, etc.) From r / Overwatch

Of course, the message above is missing some notable heroes in the game. There are 32 playable characters in the game, and not all are humanoid. Heroes like Winston and Wrecking Ball are especially lacking, as it can be a little odd to see photos of a gorilla and a hamster with all these realistic images. Similarly, the omnipresent heroes Bastion, Orisa and Zenyatta, understandably, did not make the cut. However, the other 27 heroes are all there and look quite impressive! Although _m0us316_ did not include labels for each hero, fans of the game should have no trouble figuring out which character is which.

Interestingly enough, _m0us316_ may have to add another portrait to the set somewhere in the near future, as Blizzard is currently teasing the addition of the next hero of the game. Earlier this month, Ear Watch director Jeff Kaplan hinted that the Kanezaka card may have hints about the next hero to join the game. Fans believe it will be a hero with a fox, but the details remain slim at present. A full revelation is likely to appear at BlizzCon in February.

Ear Watch is currently available for PlayStation 4, Xbox One, Nintendo Switch and PC. You can see all our previous coverage of the game here.

What do you think of these images of the heroes? Ear Watch? Which one is your personal favorite? Let us know in the comments or share your thoughts directly on Twitter at @Marcdachamp to play all games!