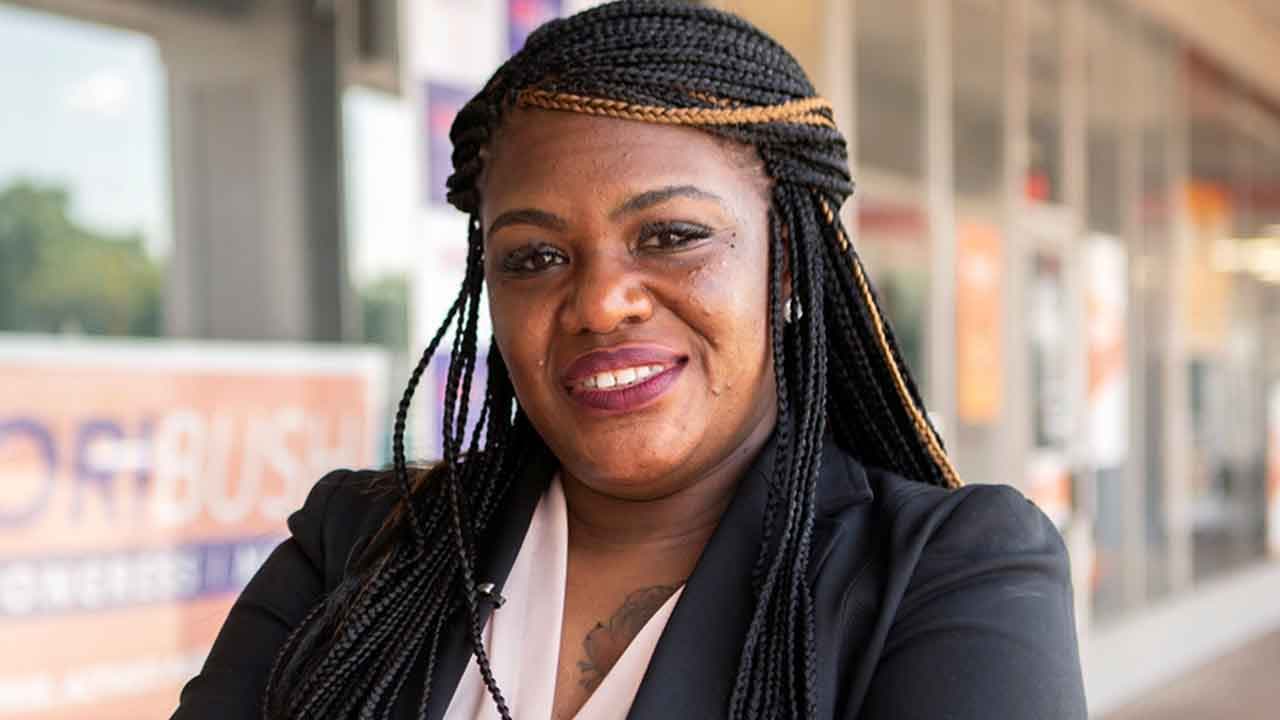 House Speaker Nancy Pelosi, D-California, will have to be re-elected by her colleagues if she wants to retain her position in the new congressional term, but two newly elected progressive Democrats refuse to say whether they will support her.

Elected Jamaal Bowman, DN.Y., and Cori Bush, D-Mo., Both endorsed by the Democratic Socialists of America, were asked on CNN’s “State of the Union” on Sunday whether they would support Pelosi when they begin term. on January 3rd. Bush seems to be suffocating a laugh before answering.

“What I’m going to do is make sure that the voices of the people of St. Louis are heard and that we have what we need, and that you will then find out,” Bush said.

Host Dana Bash noted that Bush did not say yes, and asked Bush to repeat her statement.

Bowman answered the question, without answering it in full.

“So you will find out when my voice is picked up,” he said, “and arrange with our community again to find out what is best.”

Bash pushed the topic and asked what organization with their communities would contribute to their decisions. Bowman responded by mentioning legislative goals.

“We need to bring HR 40 to the floor for a vote,” he said, referring to the bill, which aims to set up a commission to develop recovery proposals. “We need repairs for the African-American community, we need a federal job guarantee, we need ‘Medicare-for-all’.”