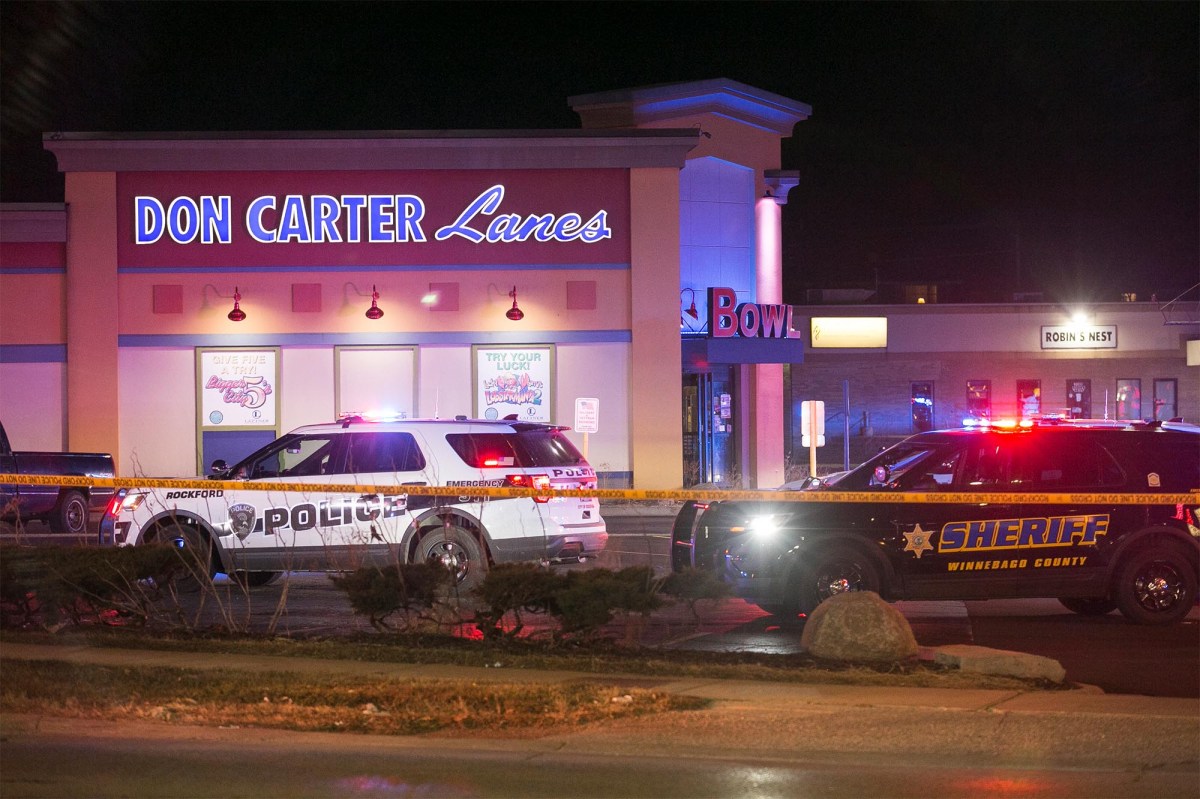 The fatal victims of the massacre at a bowling alley in Illinois were identified Monday as three beloved community members, while authorities revealed new details about the random massacre.

The killer punched a 14-year-old boy in the face and a 16-year-old girl in the shoulder, he said. Both recover from their wounds.

When patrons began fleeing in terror, Webb, armed with two Glock handguns, then aimed his target at 65-year-old Thomas Furseth, the official said.

The heavily decorated sergeant of the Army specialist (37) shot Furseth in the upper body when the older man ran up the stairs and fatally crashed the victim at the top, Hanley said.

“I just found out from my sister that my brother Thomas Furseth was killed during the shooting at Don Carter Lanes in Rockford Illinois,” Linda Furseth wrote on Facebook shortly after noon on Monday.

Webley, who hails from Florida and was able to visit family, then walked to the second floor, where there were about 20 to 25 people, Hanley said.

This is where he shot and killed Dennis Steinhoff, 73, who sometimes hosted local basketball games, according to the prosecutor and friends.

Local bowling legend Jerome Woodfork (69) also fatally hit the second floor, which took a bullet around the neck before falling over the balcony in the car park.

‘He was a [bowling] Hall of Famer in Rockford, ”friend Jason Heiden told a local Woodfork subsidiary, CBS-TV.

‘I do not know how many 300 games that man has. I’ll just never forget that man’s smile. ”

Pal Bob Crosty posted a photo of the victim posing with a bowling ball on Rockford West High School’s Facebook page and wrote: ‘RIP JEROME WOODFORK. Class of 1969. Very classy guy and a good friend to everyone. ”

Another 62-year-old man is still in critical condition after being shot in the left eye, back, neck, groin and buttocks, Hanley said.

Webb’s lawyer suggested in court on Monday that her client be suffering from PTSD.

The military said Webb had twelve years of ‘honorable service’, including four deployments in Afghanistan and a string of medals such as the Bronze Star.

Webb returned from his last deployment in July and was on leave at the time of the shooting, the military said without expanding.

The two weapons he used – .40-caliber and .380-caliber Glocks – were not issued by the army, Hanley said.

Webb admitted his heinous crime to police and showed them where he stored his weapons at the scene after the massacre, the prosecutor added.