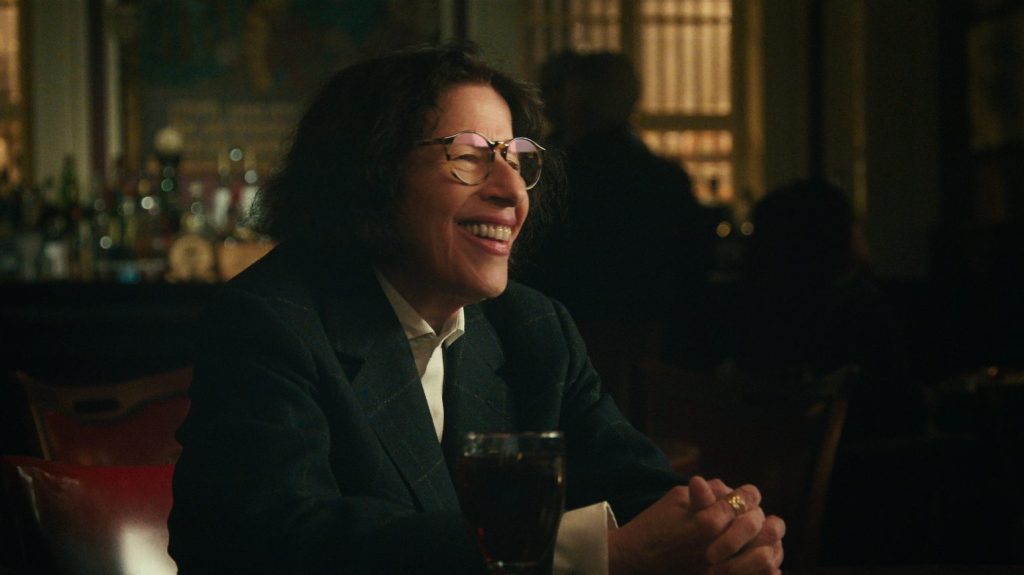 Bravo plans announced to bring new series “Under Deck Galley TalkAfter television with a 19:00 premiere op January 1. The program functions as an extension of ‘Under deck-Franchise, which includes reality series that follow young people who work in hunting. In the new program, former members of the franchise will see and comment on new episodes of “Below Deck,” while also recalling their own seasons in the program. Such cast members include Alex Radcliffe, Amy Johnson, Anastasia Surmava, Bobby Giancola, Colin Macy O’Toole, Connie Arias, Josiah Carter, Julia d’Albert Pusey, Kate Chastain and Kelley Johnson. Before the premiere of the program, Bravo will also take part in a marathon under the deck from 10 to 19 hours on 1 January.

Netflix goes Season 2 of “premiere”Blown away“On January 22. The competition show features a group of glassblowers taking part in ten challenges in hopes of reaching the top of the title ‘best in glass’. Host Nick Uhas is joined by judge Katherine Gray in each episode. A panel of experts assesses and determines the outcome of each competition in the series. Watch a trailer below.

Netflix unveiled a trailer for the upcoming documentary series:Pretend it’s a city, ”Which premieres on January 8. Directed by Martin Scorsese, the series focuses on critic and essayist Fran Lebowitz to provide insight into her past while also exploring her thorough commentary on the New York way of life. She addresses tourism, transportation, real estate and more throughout the episode. Scorsese, Lebowitz, David Tedeschi, Ted Griffin, Emma Tillinger Koskoff, Joshua Porter and Margaret Bodde executive management the project. Watch the trailer for “Pretend It’s a City” below.

Starz a highlight given in ‘Power Book III: Raising KananFollowing the most recent episode of “Power Book II: GhostSunday night. The teaser video provided insight into the upcoming series and set a premiere date for the summer of 2021. ‘Raising Kanan’ serves as a prelude to the ‘Force“Franchise of shows, in which he invests the plot in the story of the now-deceased character Kanan, originally played by 50 cent. Mekai Curtis will play the younger version of the “Power” character, and the series follows his life in Southside Jamaica Queens, NY during the 1990s. Check out the teaser below.