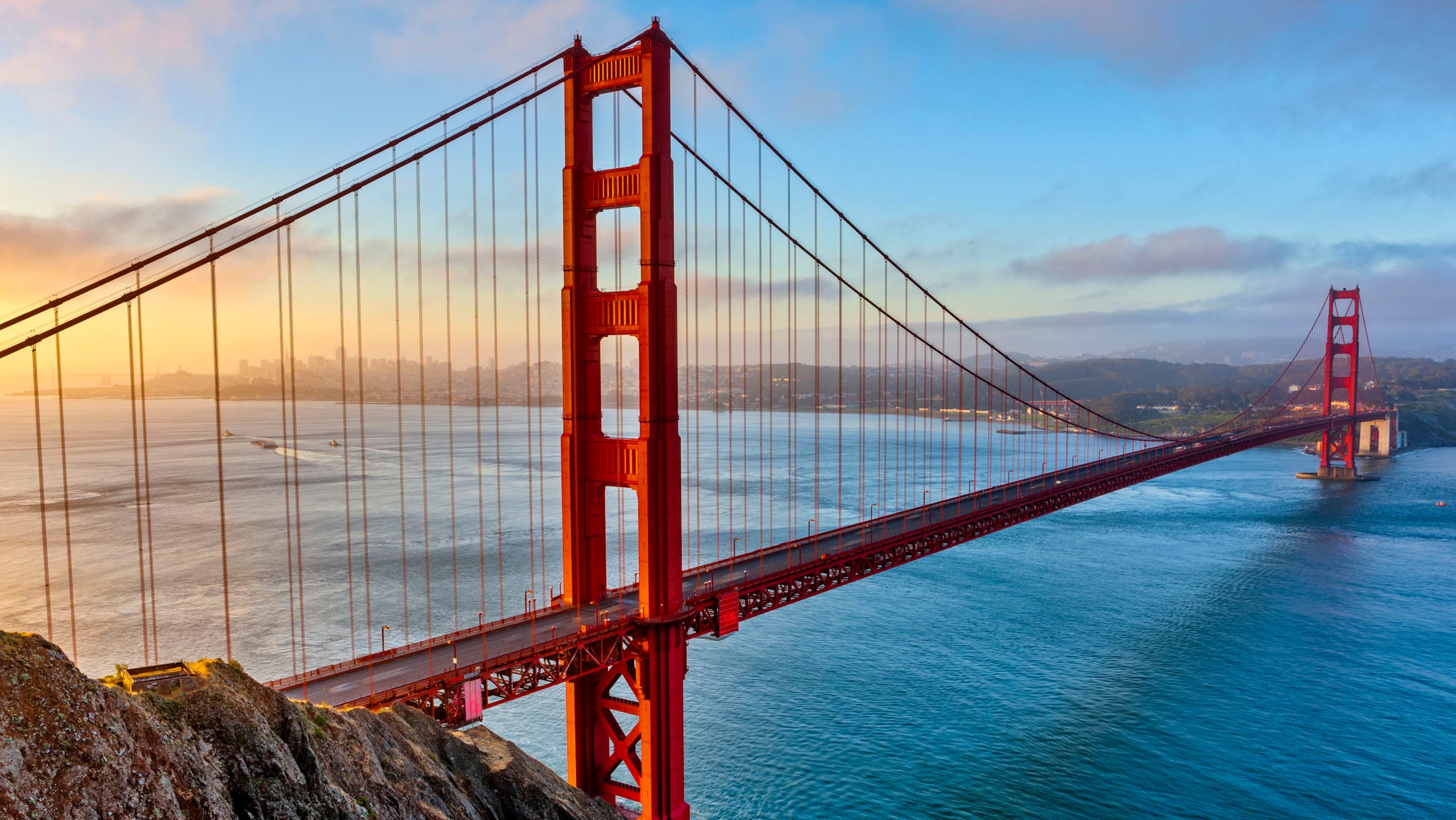 It really is a festive mystery.

Over the past few weeks, mysterious monoliths have appeared in random places around the world. Although most seem to be made of metal, the latest is made from a much more edible material.

Residents of San Francisco woke up on Christmas morning when they saw a gingerbread monolith in Corona Heights Park overlooking the picturesque city, Fox reported 8. The structure appears to have been made from large pieces of gingerbread apparently held together by icing.

CHRISTMAS TREES: WHEN AND HOW SHOULD YOU THROW THEM OUT?

One social media user posted photos of the item on Twitter and shared a bizarre story from the site of the monolith. They wrote: “The gingerbread monolith is real. So real that I even saw someone lick it, and then I prayed for them. On that note, cheerful monolith!”

According to another Twitter user, a line nearby formed for people who want to take pictures of the monolith.

The festive monolith was probably inspired by a series of mysterious monoliths that appeared around the world, beginning with a metallic structure that apparently appeared out of nowhere in the middle of a desert in Utah. Since then, several other monoliths have appeared, and the speculation is that these are art projects of some kind.

Unfortunately, the San Francisco monolith apparently did not last long. Cookies were apparently not designed to withstand the elements and the structure began to crumble by Saturday afternoon, Yahoo News reported.

For that, the city’s park manager Phil Ginsburg apparently told news sales that the structure would remain behind until it crumbled. Reportedly, he said, “We all deserve a little magic now.”