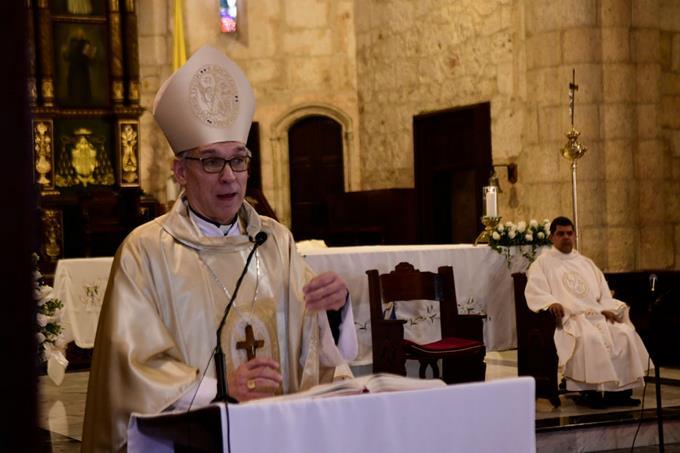 The Bishop of the Diocese of Baní, mOnseñor Víctor Masalles, reacting to the post of President Luis Abinader, that he was in agreement with the abortion in his three cases during an interview conducted by the director of the periodical País en América, Jan Martínez Ahrensel.

According to his Twitter account, the Colonel posted a message stating that the President’s posture caused great displeasure at the time of Jesus’ birth.

“In the world of fairness has caused great pessimism, just in the days of the Nacimiento de Nuestro Salvador, a mandate expresses support for situations in which nacidos are eliminated, knowing that all the causes are the antecedent of abortion”.

During the interview, the state jefe expressed no agreement with the free abortion, but if in its three causes, in case of incest or violation, risk of the life of the mother or that the fetus has a malformation incompatible with the life.

“I am in disarray, as is the majority of the population, not only of the Dominican Republic of the world, with free abortion, but I think I have reasons to allow the interruption of the embargo. This is the official position of our party “, said the mandate.