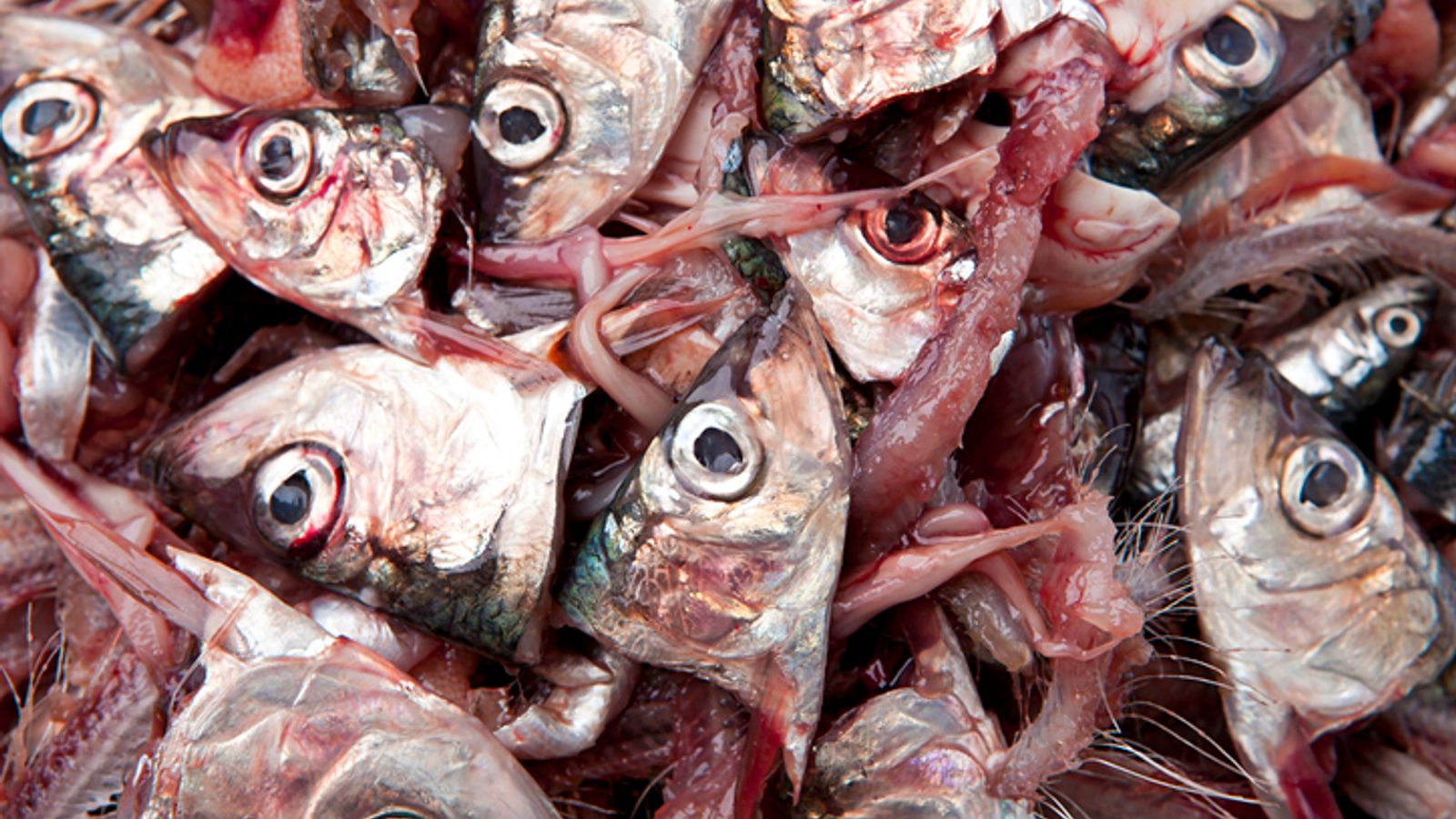 People suffering from long COVID report a strong odor of fish, sulfur and a sweet odor as further symptoms of the virus emerge.

The unusual side effect is known as parosmia – which means a distortion of the smell – and can affect young people and health professionals disproportionately.

Prof Kumar, who is also the president of ENT UK, was one of the first medics to treat anosmia – loss of smell – as a coronavirus indicator in March.

He appealed to Public Health England to add it to the symptom list months before it becomes official guidance.

He has now noted that among the thousands of patients undergoing long-term anosmia in the UK, some are experiencing parosmia.

He added that it “is really upsetting to patients and that their quality of life is greatly affected”.

Tall COVID is a term to describe the effects of coronavirus that can persist for weeks or months after the initial illness.

Use the Chrome browser for a more accessible video player

Some months after having COVID-19, some are still struggling with their health

Prof Kumar described it as a ‘neurotropic virus’:’ This virus has an affinity for the nerves in the head and especially the nerve that controls the sense of smell.

“But it probably affects other nerves as well and it affects, according to us, neurotransmitters – the mechanisms that send messages to the brain.”

“We do not know exact mechanisms, but we do know and ways to try to recover patients.”

Daniel Saveski, a 24-year-old banker living in London, said he lost his sense of taste and smell for two weeks after contracting a coronavirus in March and has been suffering from parosmia ever since.

Mr Saveski, from West Yorkshire, said strong-smelling items such as rubbish now have a burning, sulphurous odor, or smell ‘like toast’.

He added: “It reduced my enjoyment of food, and it’s a little depressing that I could not smell certain foods.”

Lynn Corbett, an administrator for a real estate agent, said she was’ shocked to wake up on her 52nd birthday in March with ‘absolutely no smell or taste’.

Ms Corbett, of Selsey in Sussex, said: “From March to the end of May I could not taste anything – I honestly think I could have bitten into a raw onion, like my loss of taste.”

She said her sense of smell began to return in June, but ‘nothing smells like it should’.

“Most things smelled disgusting, this sick sweet smell that is hard to describe since I have never encountered it.”

She said that although he had previously been a ‘coffee addict’, the drink now smelled ‘unbearable’, just like beer and petrol.

While not sure if she will ever regain her sense of smell, Ms Corbett said: “I’m fine, I just think I’m lucky that if I had a coronavirus, which looks like me, then I have “was not seriously ill, hospitalized or died of it like so many others.”

Charity AbScent, which supports people with odor disorders, collects information from thousands of anosmia and parosmia patients in partnership with ENT UK and the British Rhinological Society to help develop therapies.

They recommend anyone affected by parosmia to undergo an odor training, which sniffs rose, lemon, clove and eucalyptus oils for about 20 seconds every day in an effort to slowly regain their sense of smell.

Prof Kumar said: “There are some promising early reports that such training helps patients.”

He added that most people will eventually regain their normal sense of smell.