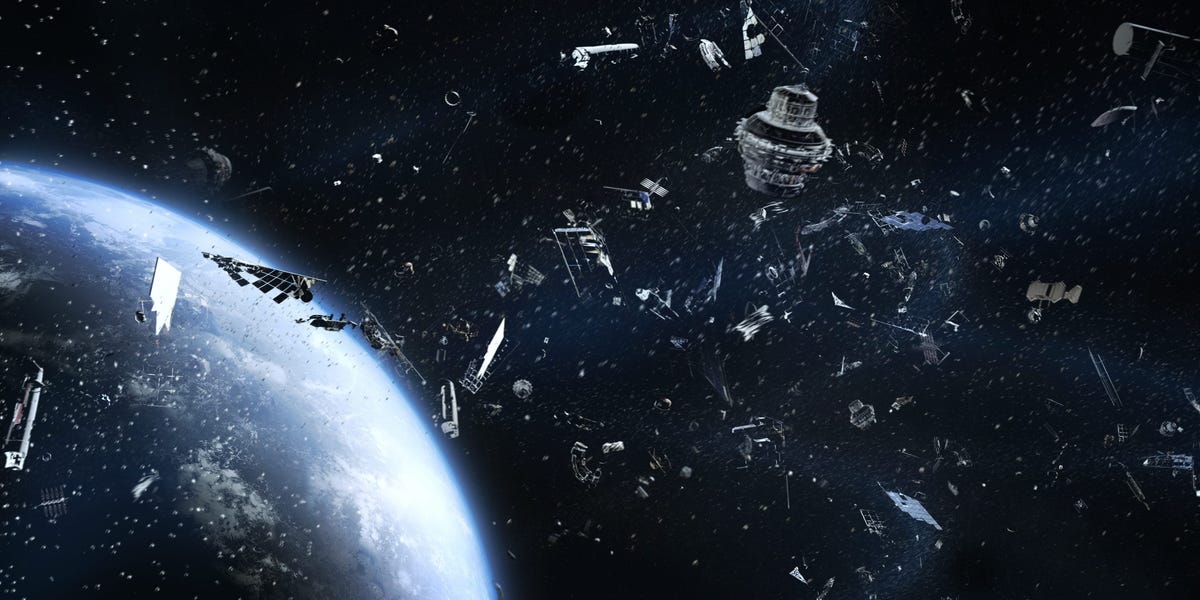 The University of Kyoto is working with a Japanese forestry company to develop wood satellites to shoot into orbit by 2023 in an effort to reduce litter, reports the BBC.

Kyoto University professor and Japanese astronaut Takao Doi told the BBC that the advantage of a wooden satellite is that it will not release as many harmful particles as metal satellites if it falls out of orbit and burns on re-entry.

“We are very concerned about the fact that all the satellites that re-enter the Earth’s atmosphere burn and create small alumina particles that will float in the upper atmosphere for years. […] “Ultimately, it will affect the earth’s environment,” Doi said.

Kyoto University and Sumitomo Forestry will begin experimenting on how well different types of wood can withstand extreme conditions on earth with a view to developing wood that can vary in temperature and sunlight.

Space debris and debris are still becoming a concern among experts. “Space debris is increasingly a concern, and the collision of two massive space debris objects – ranging from one to ten tons – poses the greatest environmental risk,” said Daniel Oltrogge, director of the Center for Space Standards and Innovation (CSSI). told Business. Insider. Although estimates vary, Oltrogge said the CSSI believes there are currently 760,000 objects larger than a centimeter in orbit.

The number is still increasing, especially with commercial enterprises starting their own satellite constellations. Elon Musk’s SpaceX has so far launched nearly 900 of its high-speed Internet Starlink satellites and plans to eventually launch between 12,000 and 42,000.

Amazon is leading a similar project called Project Kuiper, which in July gave FCC approval for the launch of 3,236 satellites.