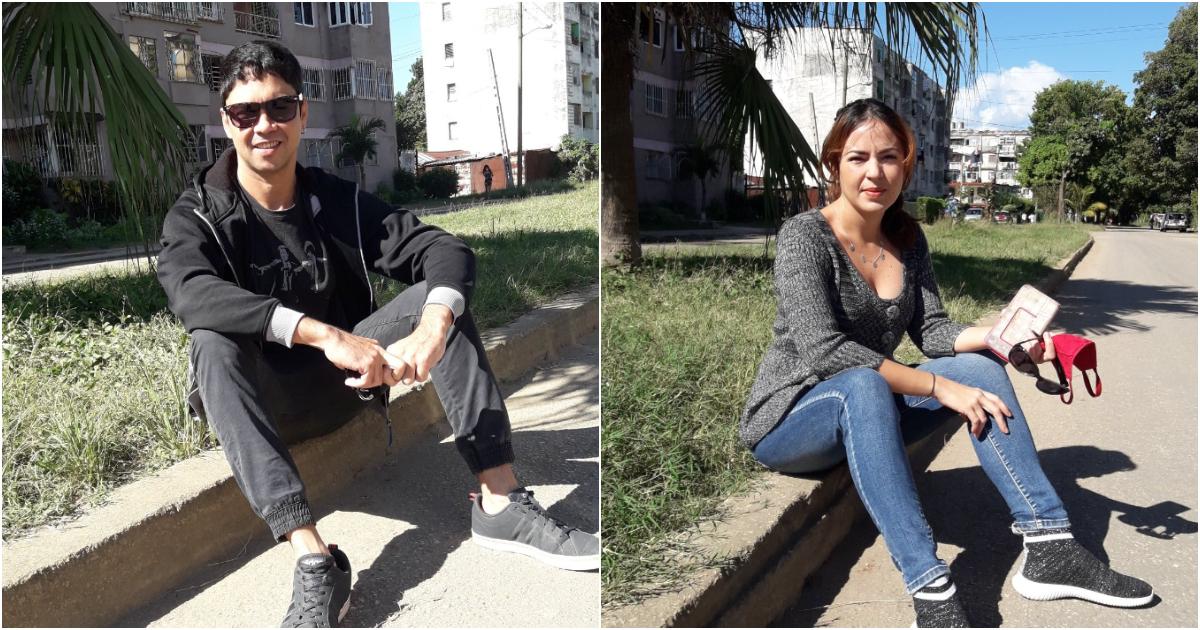 The playwright Yunior García Aguilar launched a Pacific campaign this December 27th that invited people to publish photos on their social speeches by realizing the action that describes the electronic etiquette: “I was sent to the content of the barrier”.

García Aguilar inaugurated the campaign from his Twitter account, in which he posted a photo of himself taking the pacific action accompanied by the following text: “I was sent to the content of the barrier. Take your photo!”

The objective of the convocation is to celebrate exactly one month, the 27th of November, a group of more than 200 young Cuban artists and intellectuals protesting against the gates of the Ministry of Culture of Cuba (MINCULT) in support of the San Isidro Movement , to the rapper Denis Solís and to promote freedom of expression.

García Aguilar is part of the 27N, a movement constituted during the protest of MINCULT and autodenominated by “artists and intellectual intellectuals”. By using the electronic labels # HoyEs27, # 27NdeCuba, or # LaRevoluciónDeLosAplausos in its publication, it was also called the demonstration.

At the time of the first publication, the playwright had to announce that more people were taking part in the campaign, while sharing several photos of young women that he had decided to reproduce his action: “Siguen reading photos from the bar content”, wrote on Twitter .

The title of the campaign can be a reference to the first verses of the conocida song “Memorias”, by the Cuban singer Carlos Varela, which has a symbol of free expression and social criticism in Cuban pop culture since the 90s.

Yunior Aguilar García is known for his recent protagonism within the 27N and for his critical statements about the Cuban governess in social speeches: “one more thing he promised in promises”, the playwright said about the dialogue of freedom of speech negaron a los manifestantes del 27N.

We need you to help:

Like you, miles of cubanos in Spainby Estados Unidosof Mexicoof Canada leen y apoyan el periodismo Independiente de CiberCuba. Our Independent editorial board by our Economic Independence: no CiberCuba financial organization. We have our own agenda, we publish our opinions and we go to all the Cubans, without external influences.

Our diary is funded only by means of publicity and fundraising, but this is what we can do. For this we help you. Your economic support will allow us to make more investigative periodical actions and increase the number of collaborators reported by the island, while preserving our editorial independence. Any contribution, large or small, will be very valuable for our future. Only $ 5 and only one minute of your time can work with CiberCuba. Thank you.