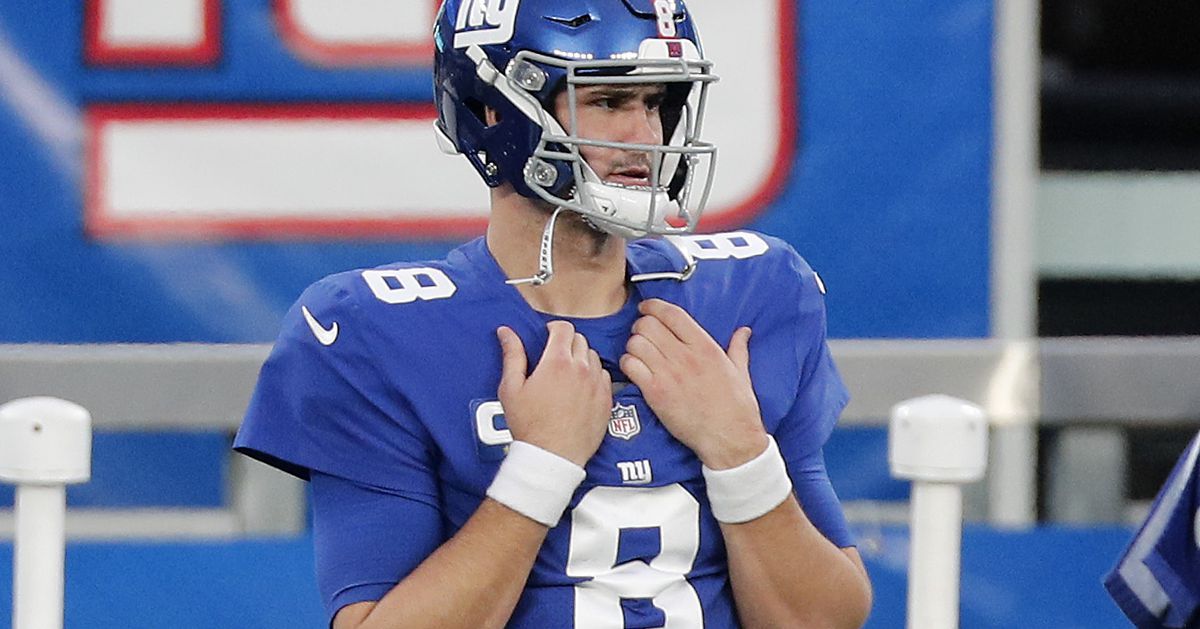 New York Giants lock Darnay Holmes, who has missed the last two games with a knee injury, will be on the field again today against the Baltimore Ravens. Holmes is active.

So does quarterback Daniel Jones. On Saturday, it was reported that Jones, who has missed two of the last three games with hamstring and then ankle injuries, would play on Sunday.

The Giants are without Golden Tate. The wide receiver was ruled out on Friday with a calf injury.

Fullback Elijhaa Penny has been ruled out with a disease unrelated to COVID-19.

The wide receiver / returner Dante Pettis will be active as a giant for the first time.