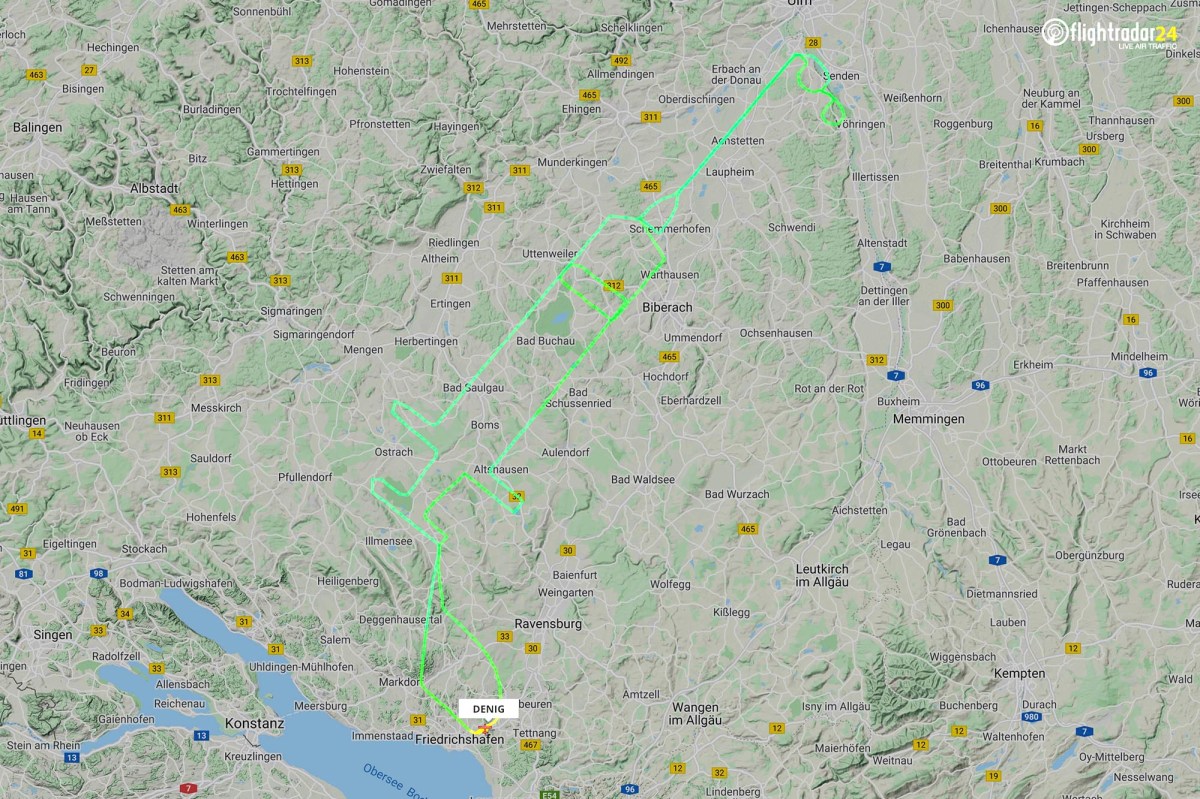 FRANKFURT – German pilot Samy Kramer spotted a giant syringe in the air and flew 200 kilometers to remind people of the start of the COVID-19 vaccination campaign in Europe.

The 20-year-old pilot mapped the route he would have to take on a GPS device before going to the airspace at Lake Constance in southern Germany. The spray-shaped route appeared on the website flightradar24.

“There are still quite a few people who oppose the vaccination, and my actions may be a reminder to them to think about the subject, to get things going,” Kramer told Reuters TV on Sunday. to be vaccinated.

“Maybe it was also a sign of joy, because the aviation industry has been hit pretty hard by the pandemic,” Kramer said.

Germany has officially launched its COVID-19 vaccination campaign. The federal government plans to distribute more than 1.3 million vaccine doses to local health authorities by the end of this year, and from January about 700,000 per week.