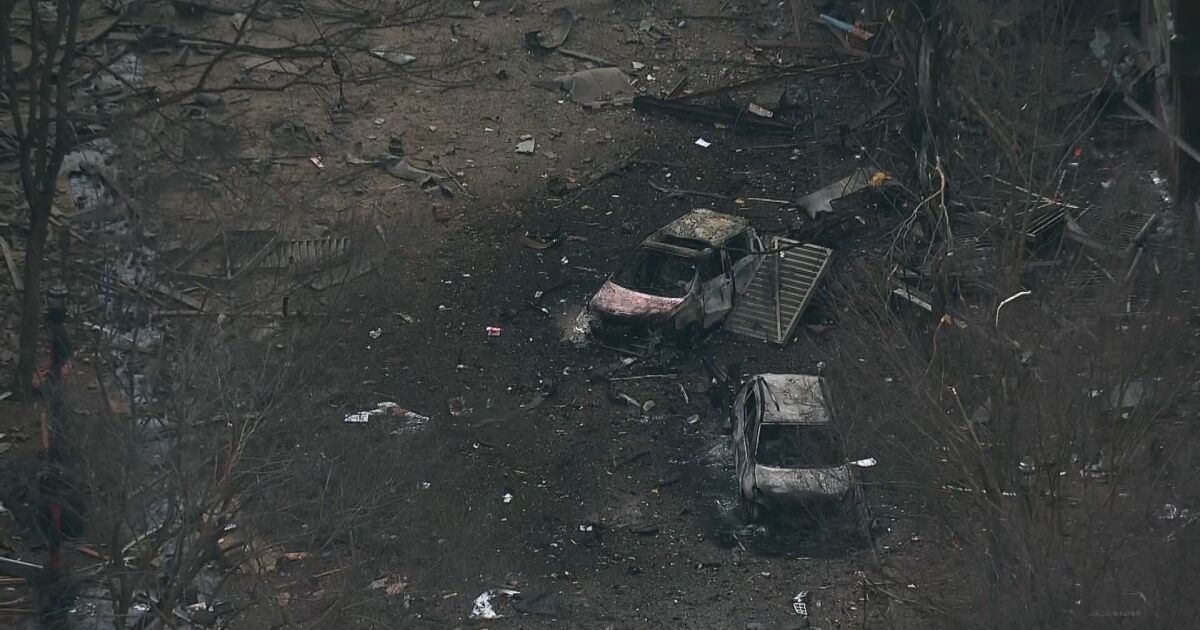 “I think you should be concerned about copy cats, especially in this area,” Little said. “Right now we live in an era of conspiracy theories where people can believe all sorts of things.”

He said investigators should release as much information as they can securely and as quickly as possible.

“This extremely disturbing event has destroyed two blocks of downtown Nashville, and they need to be able to tell the public as much as possible to dispel any speculation,” Little said.

The investigators said at the news conference on Saturday afternoon that they were locating hundreds of tips.

They would not discuss reports about a person of interest – although state and federal authorities were searching a home in Antioch while the news conference took place.

Little believes anyone would get out of the RV after driving to Second Avenue early on Christmas morning – then cameras would probably have caught it.

But so far no photos have been released of a person leaving the RV before it exploded.

“There are really only two reasons for that. “One, they did not get out of the van and they are dead, probably, or two, the police already have a good idea who it is and they do not want to tip the person that he is being investigated,” Little said.

Little, who is now a partner with law firm Burr & Forman, said the attack clearly shows a lot of planning, but he pointed to other major attacks that were pulled off by zealots who were more determined than sophisticated.

“The bombing in Oklahoma City was a massive attack that killed nearly 200 people and was done by two people who were not very well trained, and it took a lot of time and they were very determined,” Little said.

Little said if the bomber had stayed in a suicide bombing in the RV, investigators would likely find some sort of manifesto or reason for the bombing.

The most important question remains: why would anyone do this?