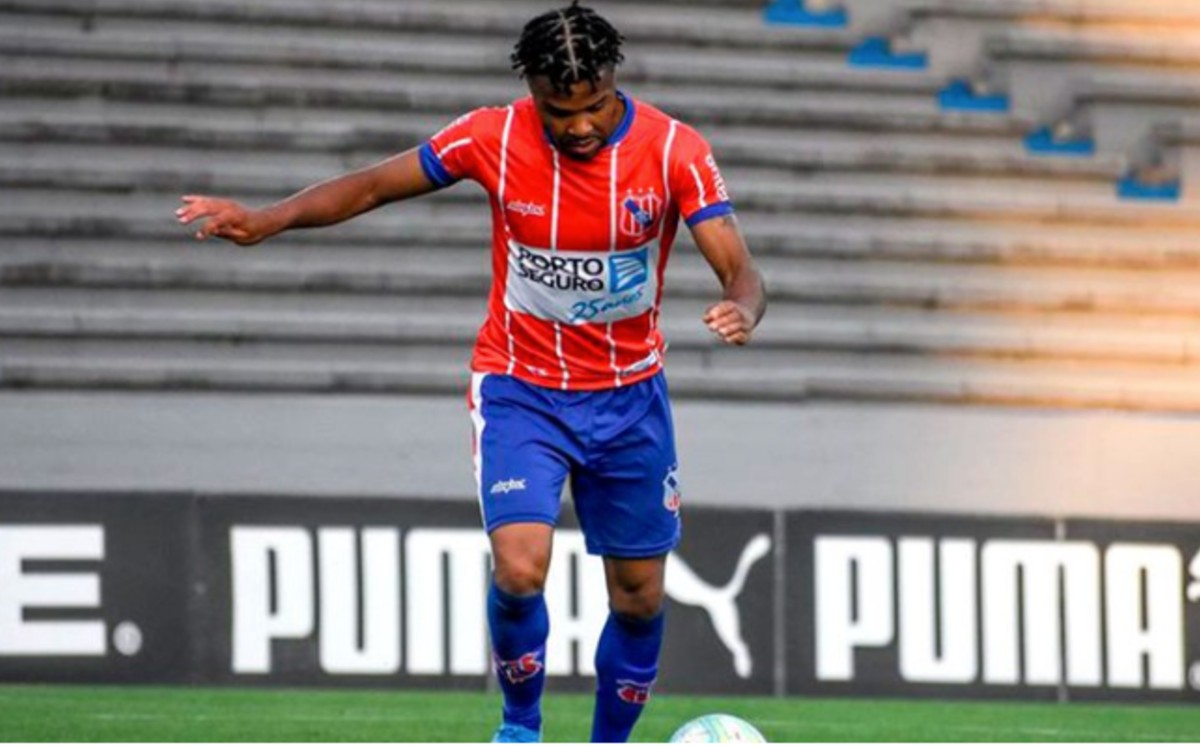 Uruguayan football is luto: the footballer Maximiliano Pereira was found alive by the charity authorities, lying about suffering an accident with his wife (embarrassed) in a lake in the city Minas.

The footballer who fought in Central de Español (Second Division), finds pass Salto del Penitente next to his wife, embarrassed by three months, but all indications are that resbaló and cayó al lago. If so, it is necessary to have a bus stop by the authorities.