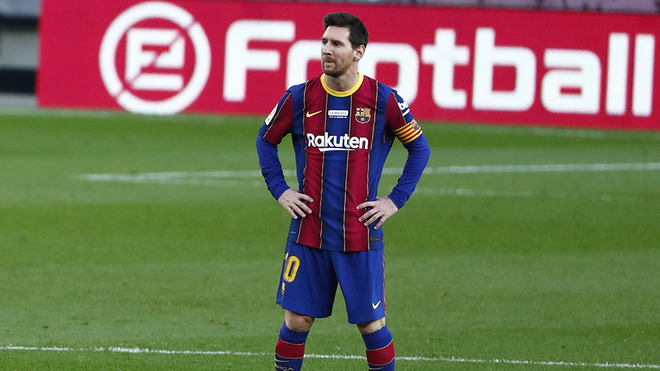 Lionel Messi is eager to play in Major League Soccer one day, although he acknowledges that these plans are not for the immediate future.

The Argentine’s Barcelona the contract expires at the end of the current campaign, leaving him free to talk to clubs about a transfer from January 1, but he thinks no further than the current season.

“I’ve always said I want to experience the United States league,” Messi said La Sexta. “But it’s not for the time being.

“I do not think about how the season is going to end. It will not be good if I say today what I am going to do, and I do not know either. I do not know if I am not going to go or not, but if I go , I want to leave in the best way.

‘I would like to live in this city again and work at the club. Barcelona is much bigger than any player. I hope the incoming president will do things well. ‘