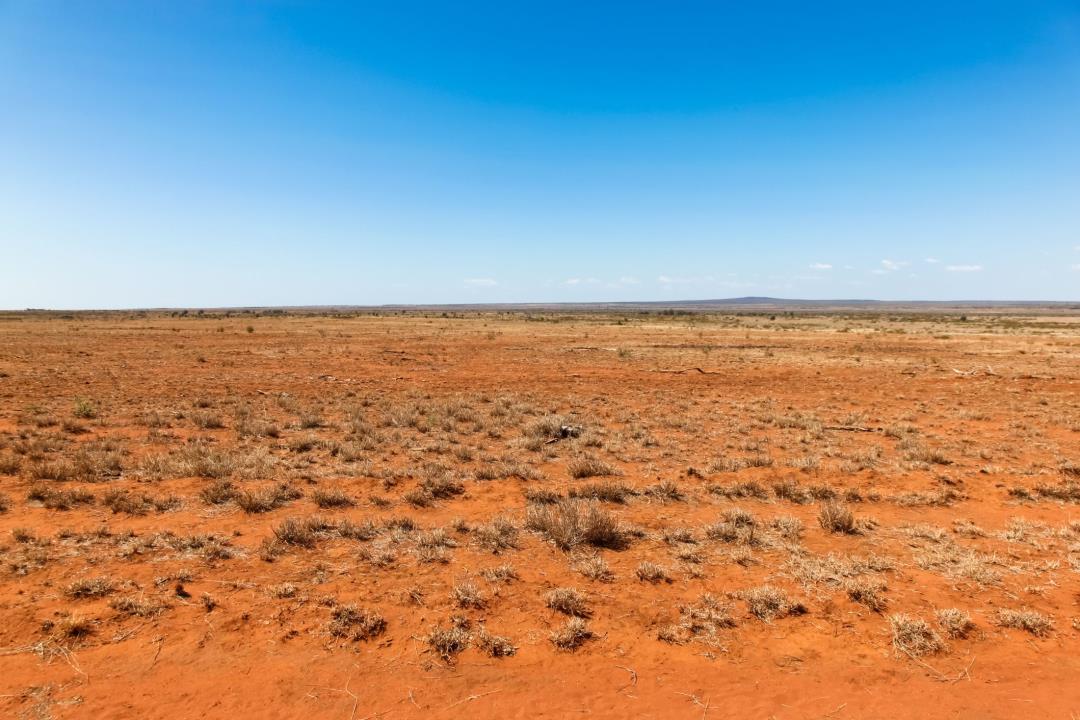 (Newer)
Three people went to great lengths to rescue a ten-year-old father and son abroad in Australia. All five were driving through northwest Queensland on Sunday when their car got stuck on flooded roads; they spent the night in the vehicle, reports the BBC. The next morning the above trio leaves for the nearest town, 50 km away. Twelve hours later, they arrived at a police station and notified rescuers of the location of the man and boy.

A helicopter spotted them just before dusk, and they were flown to the local airport in good health, without medical assistance. The traveling companions were also in good condition, authorities said, praising the group for bringing enough water. They also praised the three hikers because they knew the exact location of the car, and the father and son that they stayed with it the entire time, ABC News reported. (Read more uplifting news reports.)