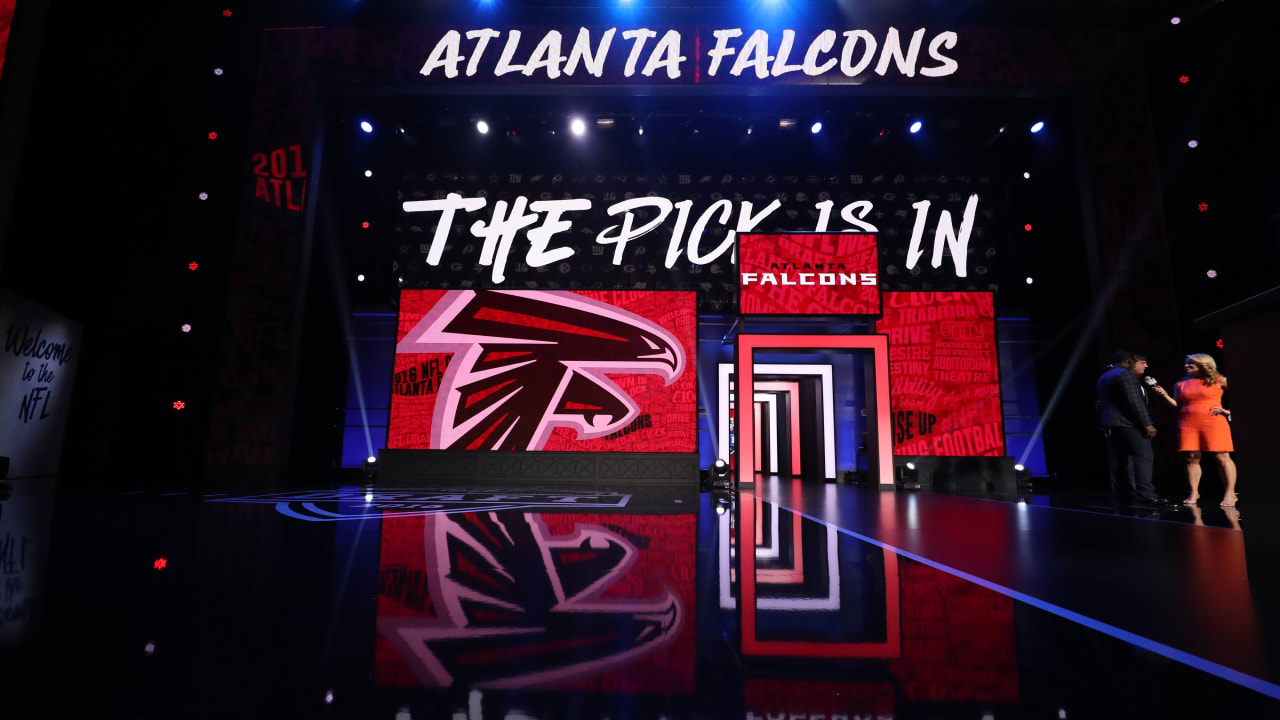 The Jacksonville Jaguars and New York Jets locked up the first two drafts in order.

The rest of the top 18 picks – teams that will not qualify for play-offs – will be sorted out next week. For now, however, the Atlanta Falcons hold the fourth overall pick.

Atlanta has never achieved fourth place in its draft history.

Below is the draft order of the 18 teams that would not make the playoffs if the season ended today, according to Tankathon.