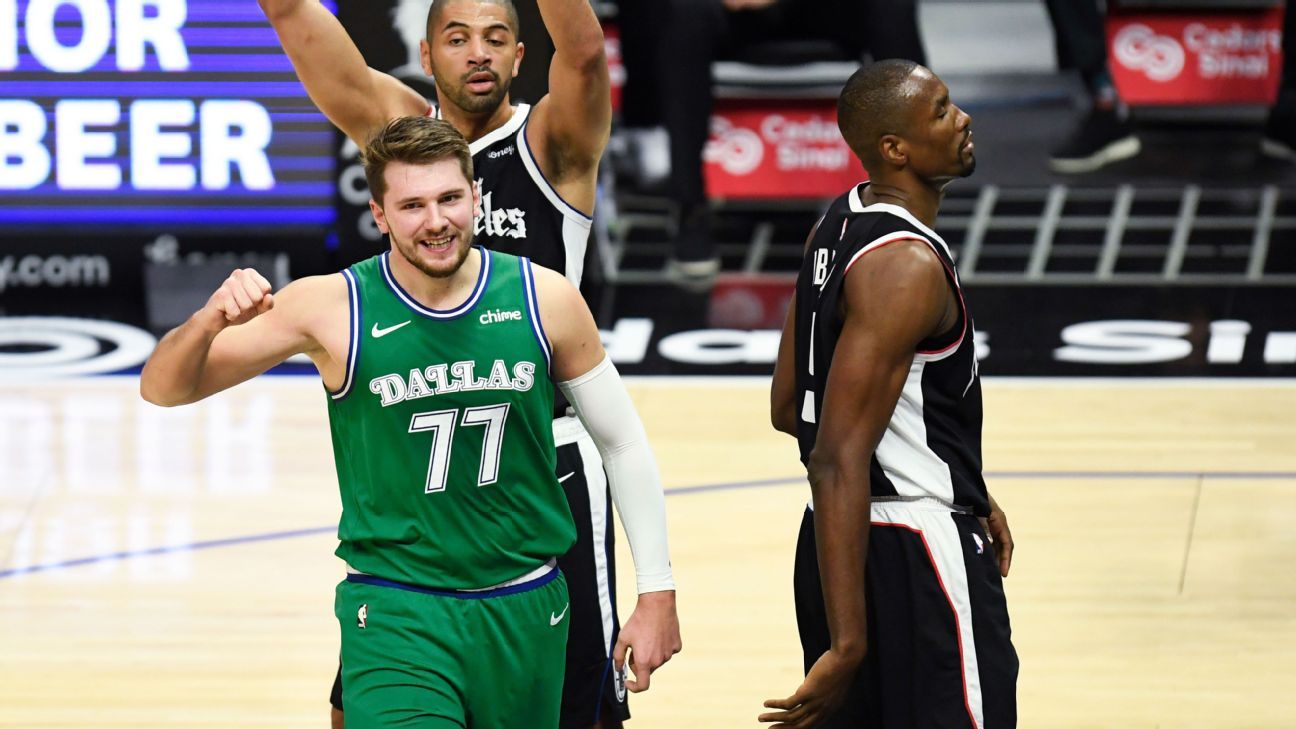 LOS ANGELES – The Dallas Mavericks rose to a 50-point lead over the LA Clippers on Sunday, setting the record for the largest halftime lead in NBA history.

The Clippers, who played without the injured Kawhi Leonard (mouth injury) and Marcus Morris (knee), could not do much in the first half and trailed 77-27 at half-time. The Mavericks’ 50-point lead at the break was above the previous point for the largest halftime lead – a 47-point lead the Golden State Warriors had at the Sacramento Kings in November 1991, according to data from Elias Sports Bureau.

Paul George scored 13 of the Clippers’ 27 points in the half. Only when George was left with 5:01 left in the second quarter did the Clippers score 20 points for the game.

The futile effort of the first half came after the Clippers opened their season impressively, beating the Los Angeles Lakers on opening night and beating the Nuggets in Denver.