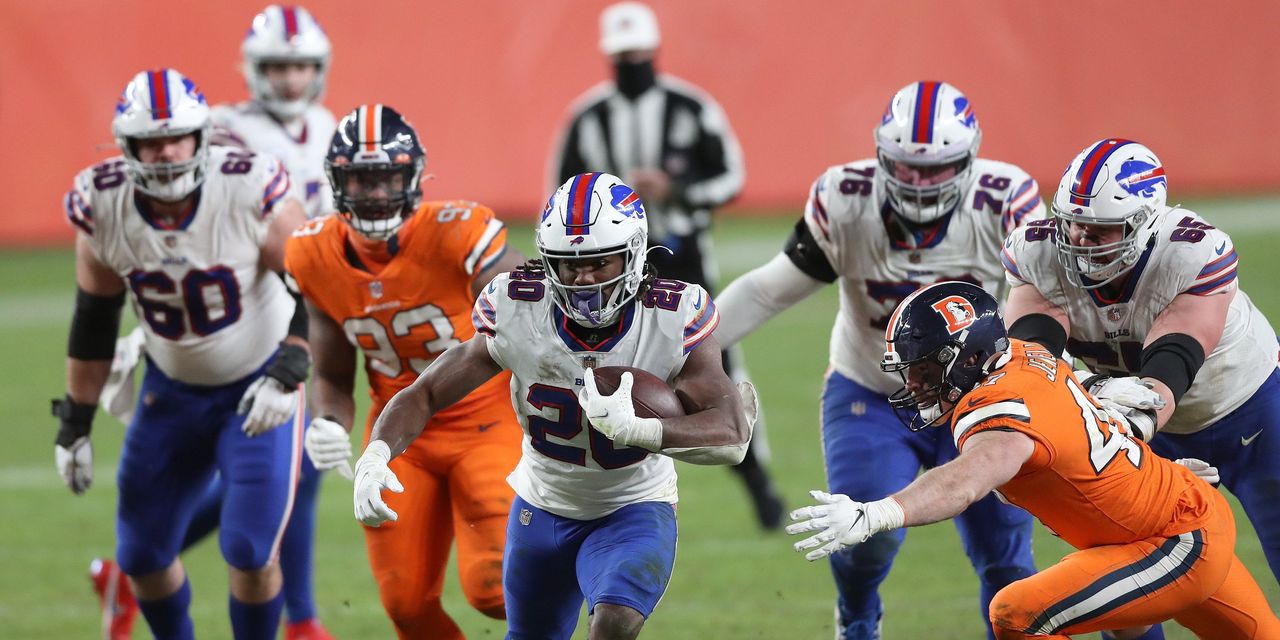 The Buffalo Bills win the AFC East Division for the first time in 25 years and secure their first home game in almost as long. Thousands of cheering Bills fans waited for hours in the cold to greet the team, which arrived at Buffalo Airport at 1:30 a.m. after beating the Denver Broncos on Dec. 19 to win the division title. The lethal ones were restless after being excluded from Bills games all season. Whether Bills Stadium will join the 13 others that allow fans before the playoffs may now depend on the wisdom of Howard Zucker – the state health commissioner, who signed the newly infamous March 25 New York directive on nursing homes to ban Covid-positive residents.

I grew up in Buffalo in the 1970s and ’80s, a low time for Bills fans. When I left for college in 1990, the team immediately made it to the Super Bowl, but lost when Scott Norwood’s field goal effort drifted wide right at the last minute. The bills returned to the Super Bowl during my second, junior, and senior years, but lost each time. In 1995, when I was 23, the Bills won the division but lost in the second playoff game against Pittsburgh. Little did I know I would already be 48 when my team won the AFC East again.

Suffering is an integral part of Buffalo sports fans, and so is loyalty. Possibly, other than the Green Bay Packers, I can not think of a team more closely intertwined with the city’s identity and happiness than the Bills. In an otherwise hellish year, the team and its faithful – affectionately known as the “Bills Mafia” – finally have a reason to be hopeful and proud.

The coal in our Stockings is the absence of fans in the stadium. Governor Andrew Cuomo sent mixed signals about the opening of Bills Stadium all season. On September 30, he said he would tour the stadium and meet with team leadership to discuss the issues surrounding the reopening. By November 6, he backtracked, saying that Dr. Zucker – whose order for nursing homes led to the deaths of at least 6,200 people – told him that it would be “reckless” to allow any fans back into the (outdoor) stadium, which has a capacity of more than 71,000 het.

The governor never came to tour the stadium, but he recently said he would ‘love nothing more’ than attending a playoff game at the Bills. He insisted that dr. Zucker’s Department of Health must sign an agreement with the light to open the stadium, including a cautious proposal to allow about 6,700 fans.

Even that may not be enough. Erie County CEO Mark C. Poloncarz recently poured cold water on the proposal. The Democrat reprimanded Bills fans for greeting their team at the airport, and reporters who asked them if he would agree to allow fans into the stadium. Maybe football is simply not his game. At the end of September, he was photographed with 16 other people on a golf course, all without masks. “I just forgot to wear one,” he said after the photo was published. Mr. Poloncarz will receive advice from the handsomely compensated Gale Burnstein, who from March to December 4 earned $ 166,319 in overtime and holiday pay as the province’s health commissioner – in addition to her $ 202,312 salary.

The Bills Mafia has science on its side. There’s just one more case reported of a fan who tested positive for Covid-19 after a game in the 13 NFL stadiums that allow fans, and that was months ago during the season opener in Kansas City. Others were possibly infected and did not report it, but it was clear that games did not happen nearly anywhere.

Many officials, including Messrs. Cuomo and Poloncarz, apparently enjoying the newfound powers they adopted during the pandemic. But they will never be able to show their faces in Western New York again if they decide that the stadium should remain closed to fans. This is perhaps the reason why the governor to dr. Zucker showed.

Fans of Bills have suffered four consecutive Super Bowl losses, a 17-year drought (the 2000-16 season) and a 25-year famine in the division. We know the risks of Covid-19, and we also know that we have not had a play-off since December 1996. It’s time for the politicians and health bureaucrats to kneel down and allow us to be reunited with our team. stadium.

Mr. Seminara is a former diplomat and author of ‘Footsteps of Federer: A Fan’s Pilgrimage Across 7 Swiss Cantons in 10 Acts’, which appears in March.