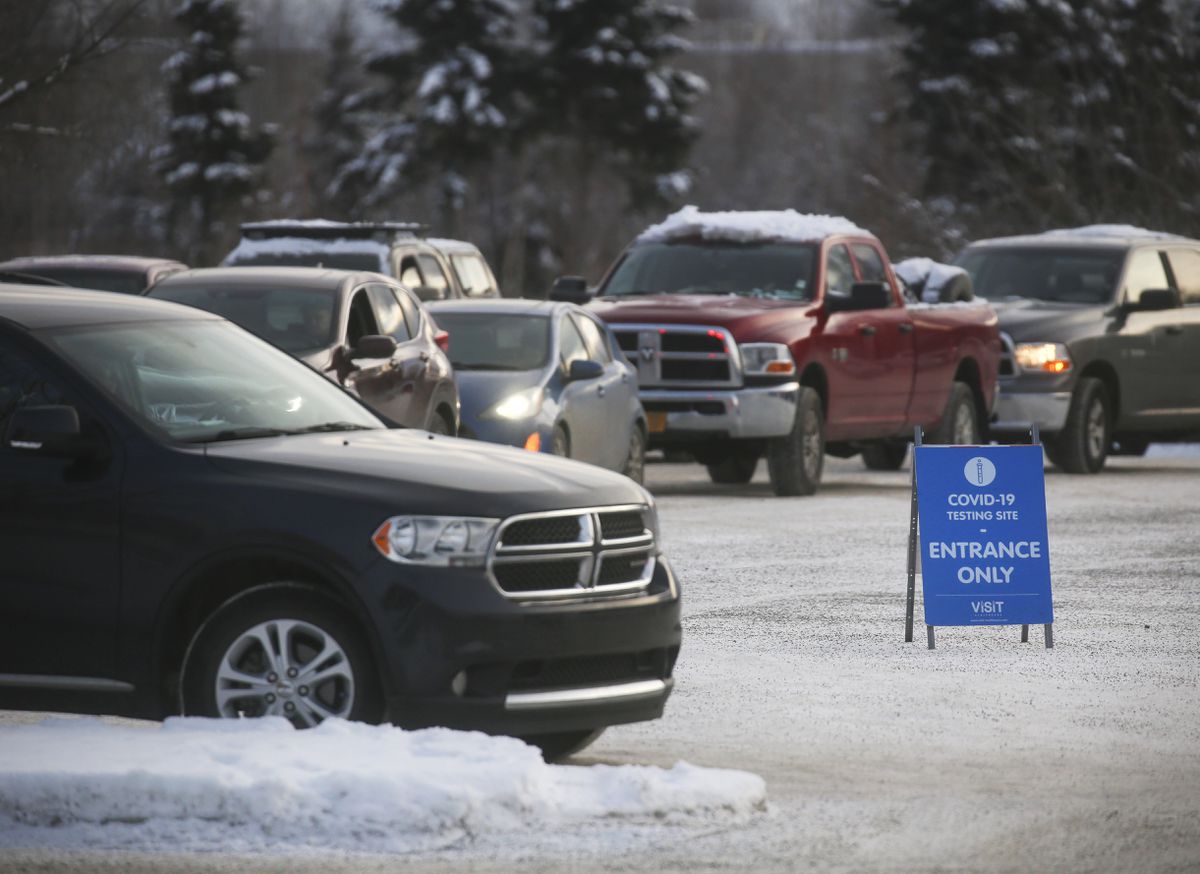 We make this important information available without registering as a public service. But we depend on readers’ support to do this work. Consider supporting independent journalism in Alaska, for only $ 1.99 for the first month of your subscription.

No virus-related deaths were reported Sunday. A total of 199 Alaskans and one non-resident with COVID-19 have died since the pandemic began here in March. Alaska’s overall death toll per capita is among the lowest in the country, but officials believe the state’s large geography and vulnerable health care system make it difficult to compare with other states.

The cases reported on Sunday are in line with a trend of lowercase letters reported in recent weeks. This trend comes after the state saw an unprecedented high number of infections during November and early December. The earlier increase in cases has led to increased deaths and hospitalizations across the state. Half of the deaths from viruses in Alaska have been reported in the past six weeks.

Health officials at the time expressed serious concern about capacity and staff in the hospital, which eventually prompted Austin Acting Mayor Quinn-Davidson to impose a month-long hunt to curb the spread of the virus.

By Sunday, 67 Alaskans had been admitted to hospital with COVID-19, and four more are suspected to have the virus. Nearly 8% of people in Alaska hospitals have COVID-19.

The hospital’s capacity has declined nationwide over the past few weeks, showing no indication that it is immediately being overrun by patients. However, in Anchorage, where the sickest patients are treated regularly, hospitals are still more than 75% full. On Sunday, 152 beds were available out of 618 in the municipality. There were 21 beds for intensive care units out of 71.

Officials have urged everyone to avoid holiday gatherings this season and limit their homes. Hospitals can handle the current number of patients, but health officials said this week that hospitals are still tense and that the number of cases still needs to drop to reduce the pressure.

Alaska received its first shipment of the vaccine in mid-December, and the state continues to implement the vaccine. Healthcare workers in the hospital, emergency personnel and residents and staff at long-term care facilities were prioritized to receive the first doses.

Of the 308 infections reported in Alaska residents Sunday, 90 were in Anchorage, eight in Chugiak and seven in Eagle River; three were in Homer, three in Kenai, one in Nikiski, two in Seward, nine in Soldotna and two in Sterling; six were in Kodiak; 41 were in Fairbanks and 11 in the North Pole; two were in Delta Junction; four were in Big Lake, one in Meadow Lakes, 28 in Palmer and 44 in Wasilla; a wax in Nome; two were in Utqiagvik; two were in Juneau; one was in Skagway; two were in Unalaska; 20 was in Bethel; and one was in Chevak.

Among communities smaller than 1,000 people not nominated for privacy protection, there was one case in the northern part of the Kenai Peninsula district; four in the Fairbanks North Star Borough; one in the census area of ​​the Aleutians West; 10 in the Bethel census area; and one in the Kusilvak census area.

Twelve cases have been reported in non-residents, including seven in Anchorage, one in Unalaska and four in unspecified parts of the state.

Although people can be tested more than once, each case reported by the state health department represents only one person.

It is not clear how many people who tested positive for the virus show symptoms. According to the Centers for Disease Control and Prevention, about a third of people with COVID-19 are asymptomatic.

The positive percentage of the nationwide test from Sunday was 4.5% above an average of 7 days. Health experts say anything above 5% could indicate inadequate testing and possibly widespread community transmission. The state peaked at more than 9% in mid-November.