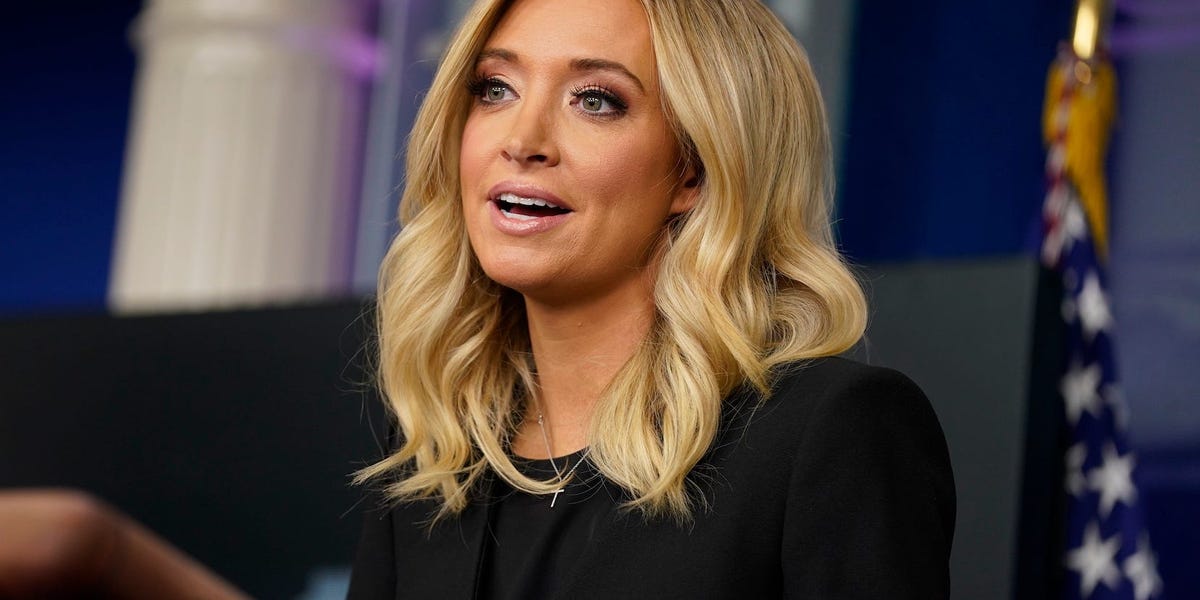 CNN anchor Jake Tapper said on Sunday that he would not discuss Trump insiders like Kayleigh McEnany, White House press secretary, and Jason Miller, the Trump campaign’s senior adviser, because there is “no value” to conduct interviews.

On CNN’s “Reliable Sources,” Tapper was asked about the challenges facing the Trump administration, specifically whether he believes there are “declining returns” because he “does not get the truth.”

Tapper said there were ‘people who were just so considerate that I just wouldn’ t put them on the air. ‘ He specifically named McEnany and Miller as such people.

“These are people who tell lies like most people breathe,” Tapper told host Brian Stelter.

He later added that McEnany ‘kept telling lies. She can not acknowledge the reality. I’m just not going to put anyone like that on the air. ‘

McEnany answered on Twitter, by calling Tapper’s comments’ a therapy session for a broken network ” and saying that Tapper’s lazy enough to participate by pursuing unfounded personal attacks, with ZERO evidence. ‘

“Jake’s real problem: I’m not licking. I’m not lying. But I do shout the lies of the media (ie CNN Russia conspiracy!),” She said.