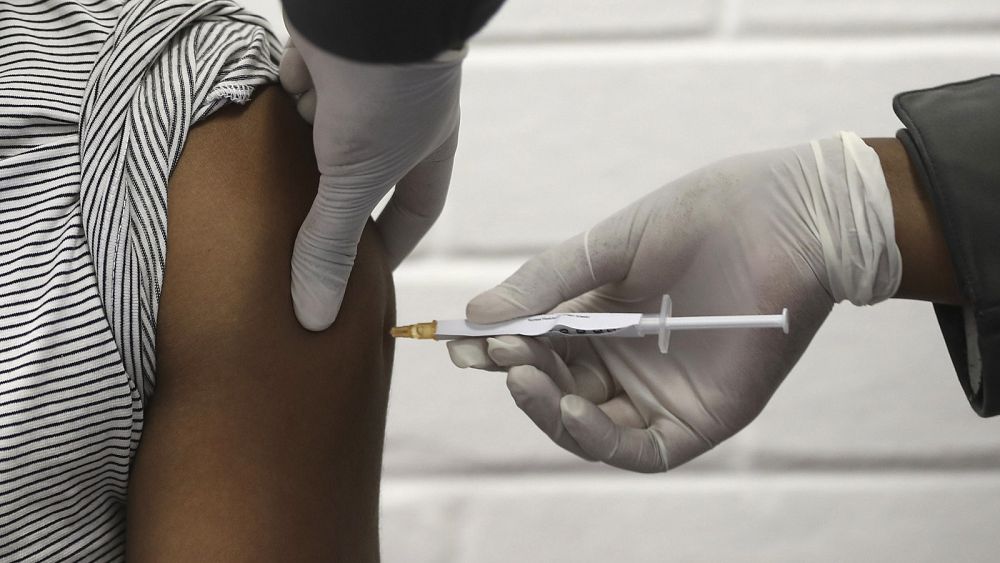 The British pharmaceutical group AstraZeneca said it had found ‘the winning formula’ to improve the COVID-19 vaccine developed at Oxford University.

The UK Laboratory announced in November that the vaccine was on average 70 percent effective in clinical trials, compared to more than 90 percent for vaccines by Pfizer / BioNTech and Moderna, both of which have already been approved in several countries.

The interim clinical trial results showed large differences in the data due to two different protocols: the efficacy was 90 percent for volunteers who first received a half dose and then a full dose one month later, but only 62 percent for a other group vaccinated with two full doses.

The results were criticized because the injection of half a dose was due to an error and a relatively small group followed this protocol. The company then announced that the vaccine needed an additional study.

But Pascal Soriot, CEO of AstraZeneca, assured that the company’s vaccine provides’ 100% protection ‘against serious forms of Covid-19, and told the Sunday Times newspaper:’ We think we have the winning formula invented and how to achieve efficacy, after two doses, is up there with everyone else “.

He added: ‘I can no longer tell you because we are publishing at some point’.

The Oxford University / AstraZeneca vaccine is eagerly awaited because it is relatively inexpensive and can be stored in ordinary freezers, unlike the Pfizer / BioNTech vaccine which has to be stored at -70 degrees.

This makes it easier to vaccinate on a large scale as well as in nursing homes.

The UK, the first Western country to approve the distribution of the Pfizer / BioNTech vaccine in early December, is counting on this second vaccine to gain momentum and halt the rise in cases attributed to a new coronavirus variant on his land.

“For the time being, we believe the vaccine should remain effective” against the new variant, Soriot said. “But we can not be sure, so we are going to test it”.

He gave the assurance that new versions would be prepared in case, while hoping not to need it: “You have to be prepared”.

According to the British press, the MHRA must make a decision in the next few days with a view to injecting the vaccine from 4 January.

In total, by the end of next year, the UK government had secured access to more than 350 million doses by acquiring seven manufacturers during the clinical trial phase.

In total, more than 600,000 people have already received a first dose of Pfizer / BioNTech vaccine.

The success of the current campaign in the UK is all the more important as the country, one of the most affected by the pandemic with more than 70,000 deaths, is seeing a revival of the virus.

Authorities attributed this revival to a mutation that, according to a British study, is 50 to 74 percent more contagious and has led to more than 40 countries closing their borders to UK travelers.