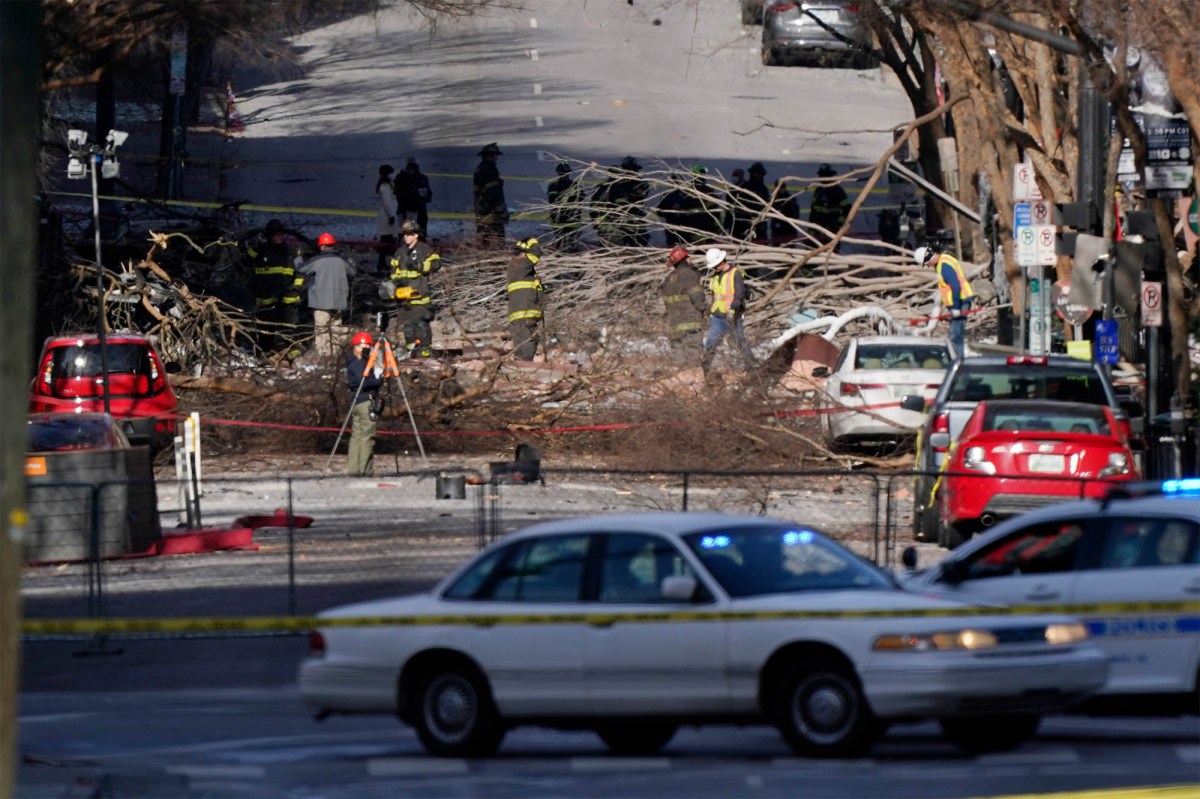 Human remains found at the site of the Christmas bombing in Nashville belong to Anthony Quinn Warner, the technical expert behind the blast, officials announced Sunday.

“He was present when the bomb went off, and then he died in the bombing.”

Warner, 63, was the only fatality in the bombing, which also injured three people and caused significant property damage, including to an AT&T building, which eliminated cell service throughout the state and the south.

Forensic tests were used to match the remains found at the scene with Warner’s DNA, as well as those of family members, officials said.

Investigators are investigating whether Warner touched on the massive explosion over his fear of 5G cellular technology and his suspicion that it was being used to spy on the American public, was reported earlier.

Authorities declined to discuss a motive during the Sunday briefing, citing ongoing investigations, but said they were closely monitoring Warner’s activities, including online.

Prior to the blast, a sound recording came from the RV and warned residents to evacuate the area.

The ominous recording also contains a countdown to the blast and, horribly, the classic Petula Clark pop song ‘Downtown’.

Authorities said they believed Warner acted alone and that there was no danger to the public.

It was not previously known that he was on the radar of any law enforcement agencies, officials said.