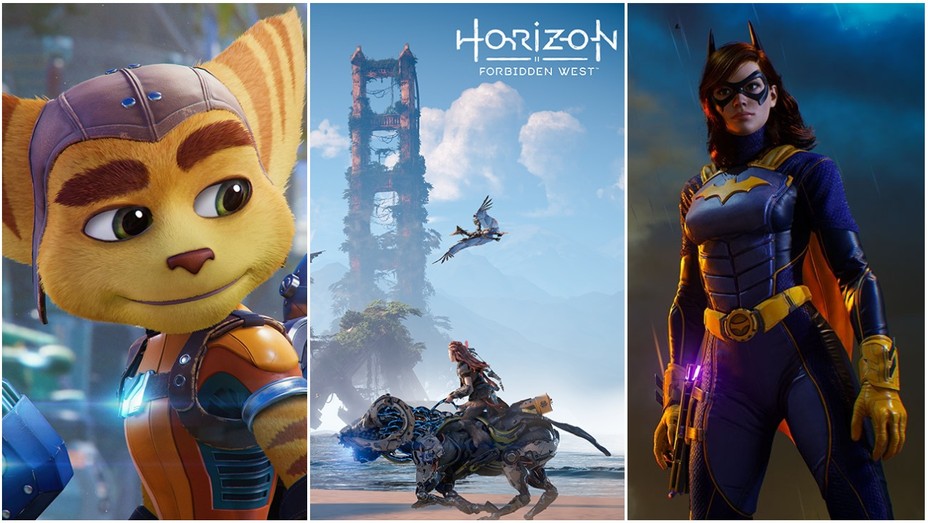 Although 2020 was a strange and exciting year, many good video games helped people to spend time in quarantine, including Animal crossing: new horizons, which provided social interaction and relaxation; The Last of Us Part II, the action adventure that continued Ellie’s journey through post-apocalyptic America; and different iterations of the high-octane, first-person shooter franchise Call of Duty.

If we look forward to it, a number of studio and independent video games released in 2021 promise the same – if not better – innovative storytelling, exciting battles and daring new experiences.

Read on for a list of ten game releases to be excited about in 2021.