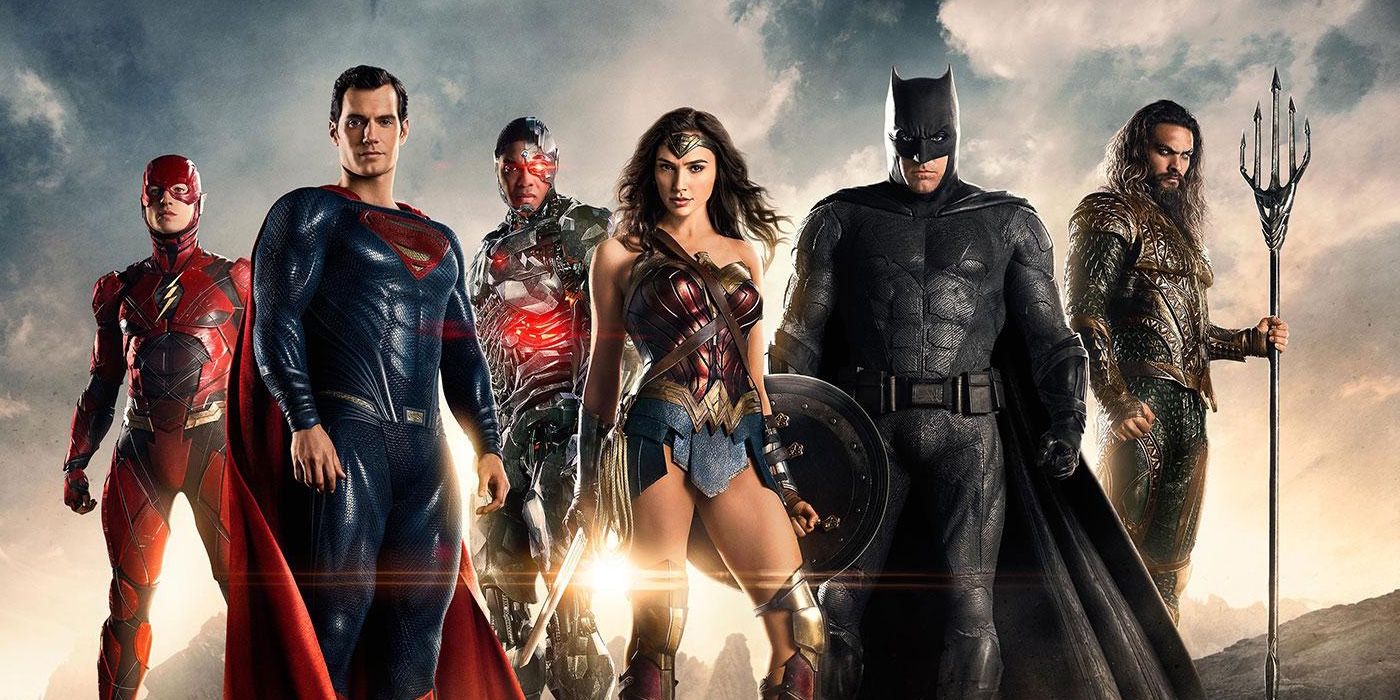 Zack Snyder wants to put Patty Jenkins’ Wonder Woman in the spotlight in 1984 before making more Justice League announcements in the new year.

Snyder spoke to Chris Wong Swenson and Dave Pena of FilmJunkee about future announcements surrounding Snyder’s expanded version of Justice League, including a fixed release date, a new trailer and the full four-hour director’s invitation. Zack Snyder’s Justice League will premiere sometime in March in four one-hour episodes on HBO Max. While the details regarding the upcoming promotional campaign remain mysterious, the director of the DC Extended Universe film holds a few surprises in the near future, once the ball starts spinning in 2021.

“I have an idea of ​​what it might be, but it’s going to be cool, maybe something you do not expect, so it’s nice. After that you can expect another big trailer to come soon and then what else cool activations we have … So it’s going to be pretty crazy! “Snyder said. Although he hopes for the time being that the focus will remain Wonder Woman 1984, which reported strong box office numbers, although in limited theaters due to the coronavirus (COVID-19) pandemic. “Everyone needs to get out and see Wonder Woman and just love it because it’s amazing, I’m just very proud,” Snyder added.

Fans who hoped the rumors of Wonder Woman sequels or a spin-off series starring Snyder might be disappointed, following reports that this final extended edition of Justice League is the chapter of Snyder’s film partnership with DC will close. However, it was also teased that Snyder was working on a next “BIG Project” after the director posted about watching Justice League footage in the IMAX aspect ratio. Snyder had earlier insisted on Warner Bros. to release its director of the 2017 superhero film in theaters in 2021, as well as through HBO’s streaming service, but no decisions have been announced.

Astrid Sparks is the author and editor of CBR News in Montreal, Canada, which covers all topics related to video games, comics, television and film. She graduated from the University of Political Science in Alberta and is a classical violinist and D&D adventurer in her spare time.