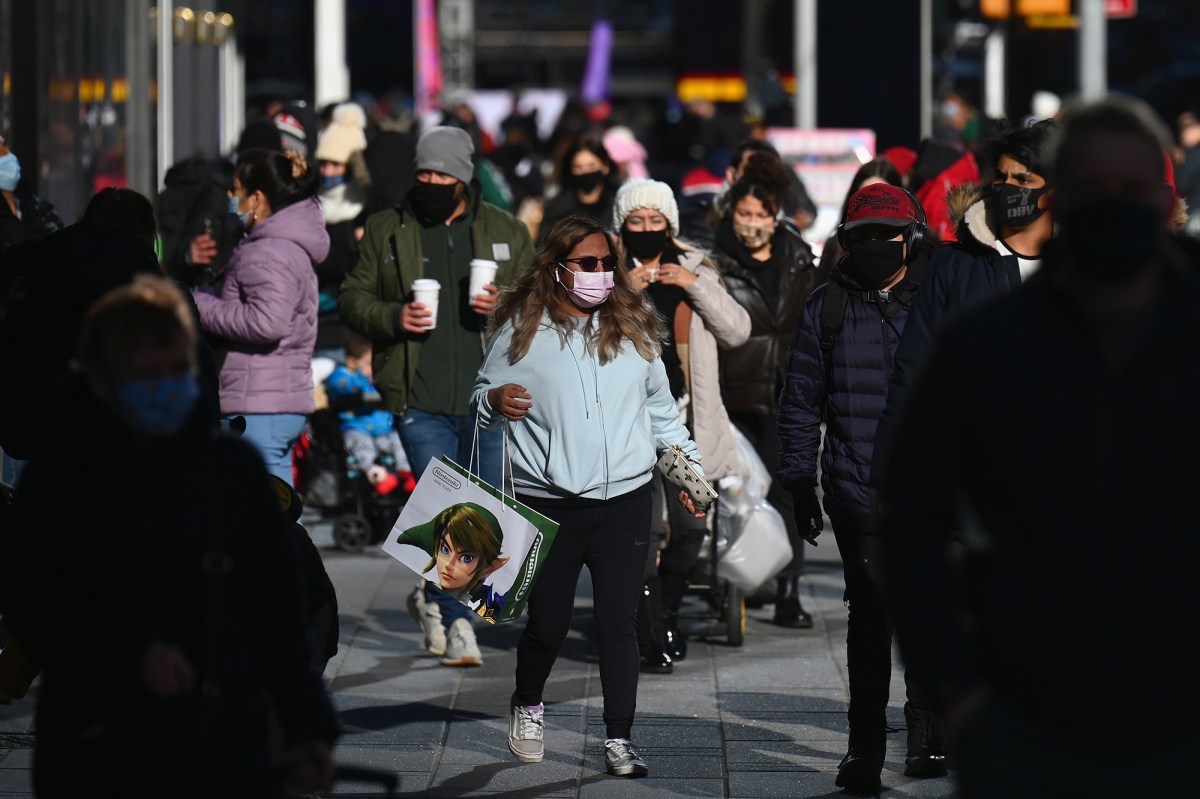 Despite the serious global toll of the coronavirus pandemic, the World Health Organization warns that the outbreak “is not necessarily the big one” – and insists that the world becomes “serious” about preparedness.

“This is a wake-up call,” WHO emergency chief Michael Ryan told a news conference on Monday. It is a year since the UN agency first learned of the spread of the new bug in China.

Since emerging in Wuhan, COVID-19 has killed nearly 1.8 million people worldwide, out of more than 81 million infected. In the US, about 335,000 people died and more than 19 million were infected.

“This pandemic was very serious,” Ryan was quoted as saying by Agence France-Presse. “It has spread very fast around the world and it has affected every corner of this planet, but it is not necessarily the big one.”

He emphasized that although the virus is highly contagious and kills people, the lethal death rate is currently quite low compared to other emerging diseases.

“We need to get ready for something that could be even worse in the future,” Ryan added.

Bruce Aylward, a senior adviser to the WHO, also warned that although the world had made great scientific progress, including the development of vaccines at record speeds, it was far from ready to prevent future pandemics.

“We are in the second and third waves of this virus and we are still not prepared to deal with and manage it,” he said. “Although we are better prepared … we are not completely prepared for this one, let alone the next one.”

Meanwhile, WHO chief Tedros Adhanom Ghebreyesus has expressed hope that the pandemic will help the world be more prepared to tackle future threats.

“As far as awareness is concerned, I think we’re getting it now,” the director general said, adding that it was now “time to be really serious.”

He also mentions the two new strains of the virus that originated in the UK and South Africa and which look more contagious than the others.