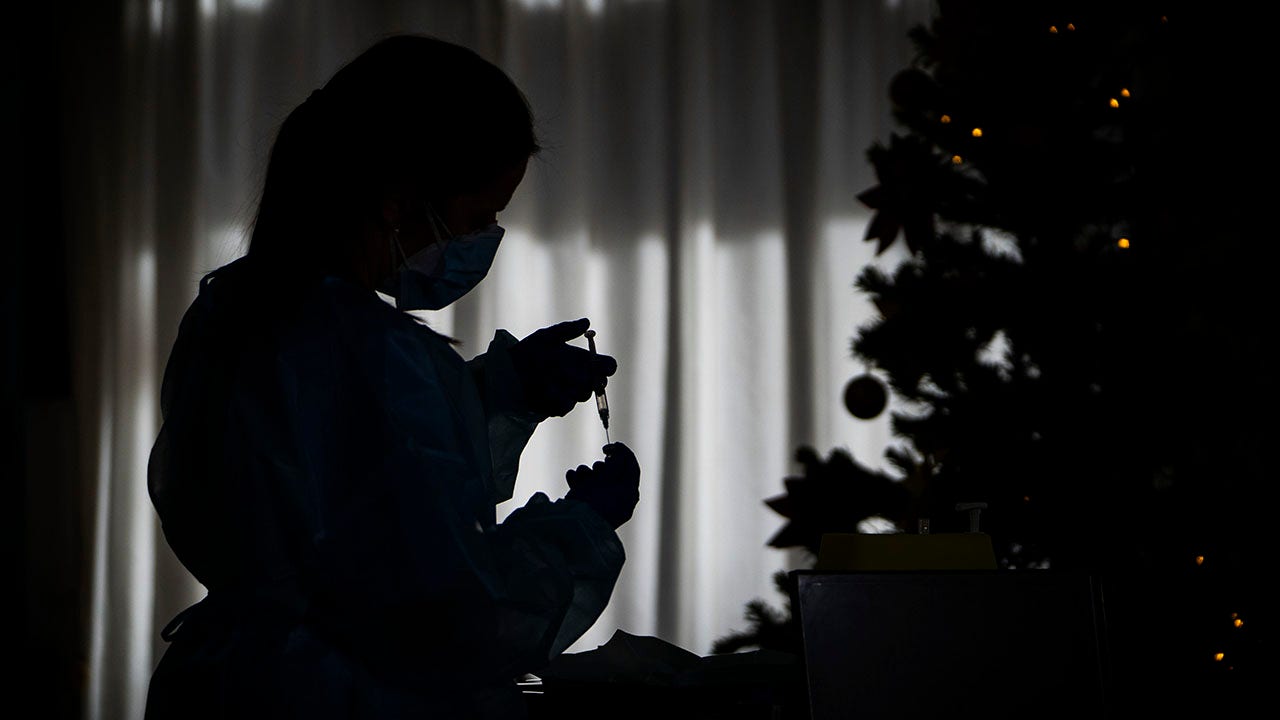 Spain will start keeping track of those who refuse a coronavirus vaccine and will share the information with other countries in the European Union, the country’s health minister said on Monday.

The register is not being made public, Health Minister Salvador Illa told La Sexta television and employers will not have access to it. He said the record is to ensure that there is no fault in the system and that the person gets the chance to be vaccinated.

“The way to defeat the virus is to vaccinate us all, or the more, the better,” Illa said, stressing that the vaccine would not be made compulsory.

The number of Spaniards saying they would not take the COVID-19 vaccine dropped to 28% in December from 47% last month, reports Agence France-Presse.

The first shipments of coronavirus vaccines developed by BioNTech and Pfizer arrived across the European Union over the weekend, and authorities began vaccinating the most vulnerable population. (AP Photo / Emilio Morenatti)

Spain, one of the European countries hardest hit by the virus, began distributing the vaccine on Sunday.

Two women, a 96-year-old nursing home resident and a 48-year-old worker at the plant, became the first Spaniards to receive the vaccinations.

The Spanish Ministry of Health said on Monday that the number of victims had reached 50,122. Spain recorded nearly 1.88 million cases among its population of 47 million.

To slow down the spread of the virus, Spain remains under nationwide restrictions.

A connection between 23:00 and 06:00 will be valid until at least May and during the holidays restrictions on movement between some regions have been imposed.