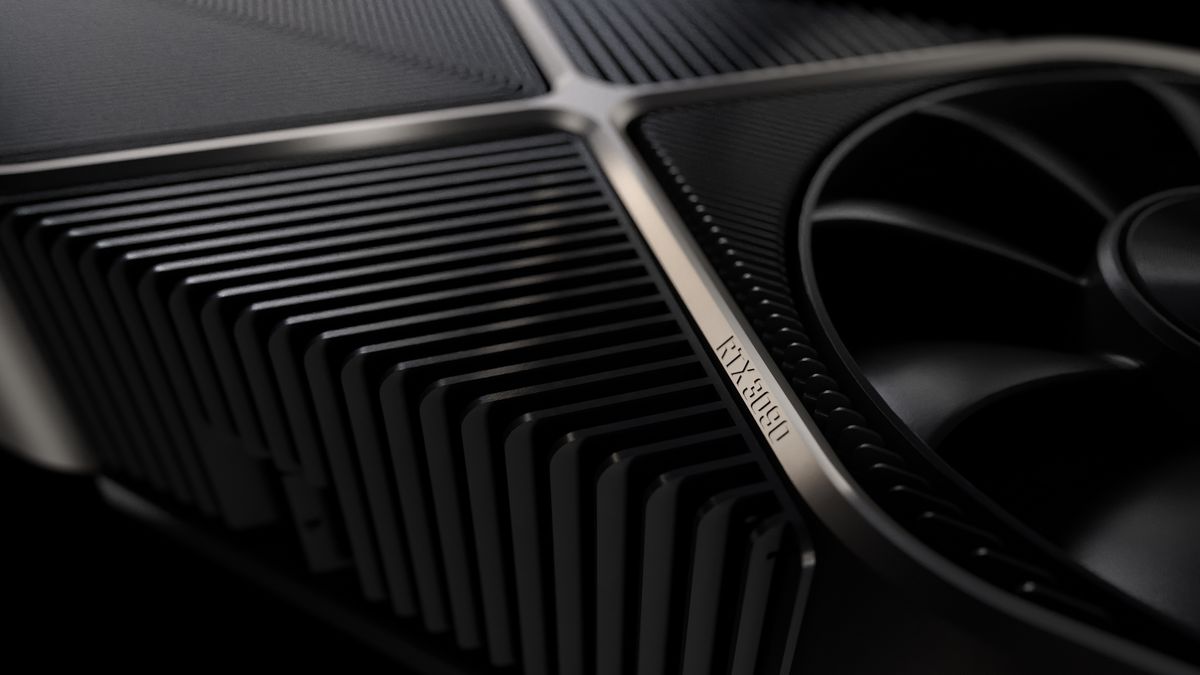 The electronics company Asus accidentally leaked the existence of the Nvidia RTX 3080 Ti, a weakened version of the 3080 that is supposed to be launched next February after the Chinese New Year.

In the fall, Nvidia introduced its GeForce RTX 3000 series, with the RTX 3080 attracting the most interest due to its ability to deliver 4K graphics for less than $ 1,000. As a result, it was difficult to find the GeForce RTX 3080 because gamers tracked down the graphics card whenever it was in stock.

We hope the probable arrival of the Nvidia RTX 3080 Ti will soon offer another option.